Fifty years ago the peaceful inhabitants of the Chagos Islands were brutally evicted from their homes by the British military and colonial police. They were threatened, their pets were gassed and their children were threatened. Young and old were exiled hundreds of miles away to Mauritius some in fact died on the boat journey many more died without even seeing their homes again.

This weeks however some returned – report here in THE GUARDIAN:

The Celtic League is one of a number of organisations that has campaigned over the decades for justice for the Chagossian people. The UK still refuses to implement International Court judgements against it and the United States continues to use the Island of Diego Garcia as a military base ‘leased’ from the UK.

Chagos protest at the UK High Court five years ago. 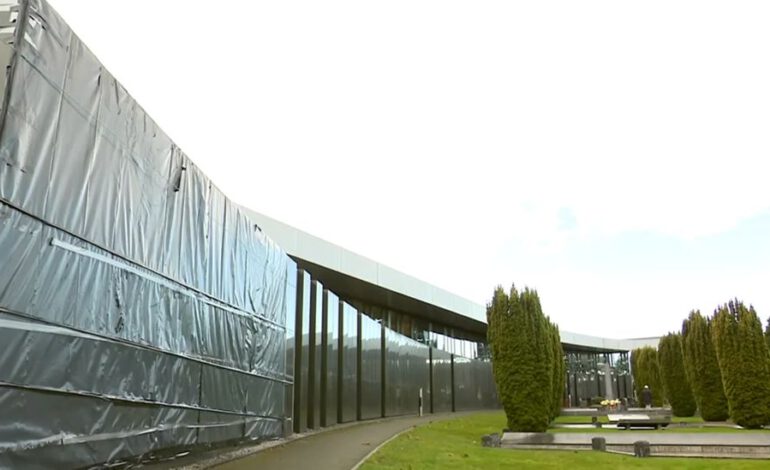 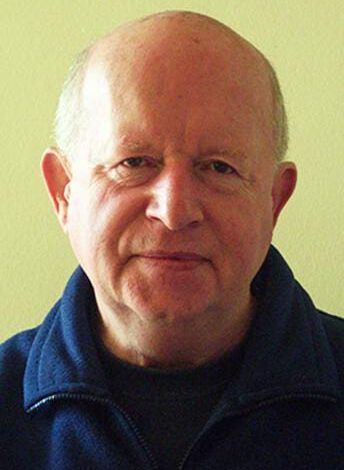