As uncertainties prevail for indigenous fishing communities in Scotland. Ireland, Wales, Cornwall and Mann the EU fishing conglomerates that operate supertrawlers continue to gorge on the fish stocks west of St Kilda/

Today there are several large super trawlers in the area including two of the largest, the Annelies Ilena and the Maartje Theodora, which are owned by the Van der Plas group but flagged in the Netherlands and Poland respectively. Another supersized trawler in the area is the Willem van der zwan which belongs to the Dutch conglomerate Van der zwan and zonen.

On their web site the Van der zwan group pride themselves on sustainable (see link) fishing although how long fish stocks can sustain trawlers capable of catching and processing several hundred tonnes of fish a day is another matter. 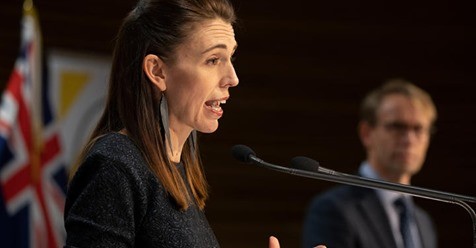