Jane Muthoni Mara was 15 years of age when she was taken from her village in Kenya by the British Security forces in the 1950s. Later at ‘screening centre’ she was subjected to a violent brutal assault. She was one of a number of Kenyans who subsequently via an action brought by Leigh Day the human rights law practice were awarded compensation and an apology by the British government.

The British of course eventually conceded independence to Kenya however the British Armed Forces are still able to train there under a long standing Defence agreement with the British MOD.

Over the years allegations have surfaced of the way British Troops behave in the country and that’s come to a head once again following calls to reopen the case of the violent death of a young woman in Kenya in which British soldiers are alleged to be the perpetrators. 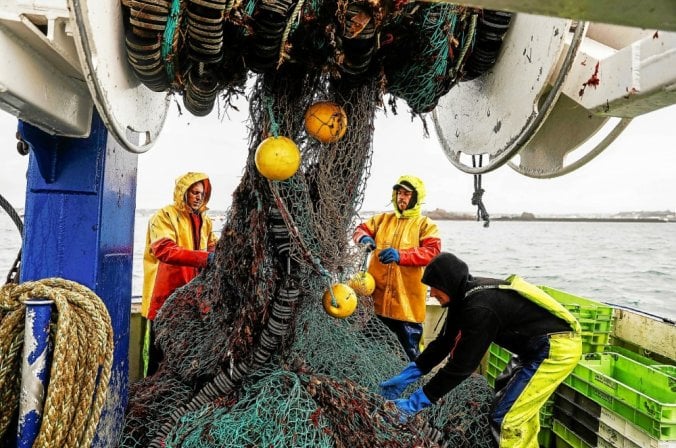