“I would rather sleep peacefully in a cell than stay silent for a pay cheque,”

A serving British soldier has been arrested for protesting about British government support for Saudi Arabia and the supply of arms which are being used to kill innocent civilians.

Yemen born Lance Corporal Ahmed Al-Babati of the Royal Signals was arrested by Military Police outside the MOD main building in Whitehall the arrest was filmed.

In a prepared statement issued by video Lance Corporal Al-Babati he justified his actions on the grounds of morality and conscience.

He said “I would rather sleep peacefully in a cell than stay silent for a pay cheque,”

The Celtic League will be highlighting the detention of L/C Al-Babati to the Council of Europe CPT which monitors detention facilities and prisons in Europe to ensure that he suffers no abuse physically or psychologically while in military custody.

It is to their shame that RAF personnel training the Saudis at RAF Valley on Anglesey or maintaining their aircraft and directing their operations in Saudi Arabia do not have the courage to take a stand like this brave man.

Image: L/C Al-Babati just before he was arrested by Military Police 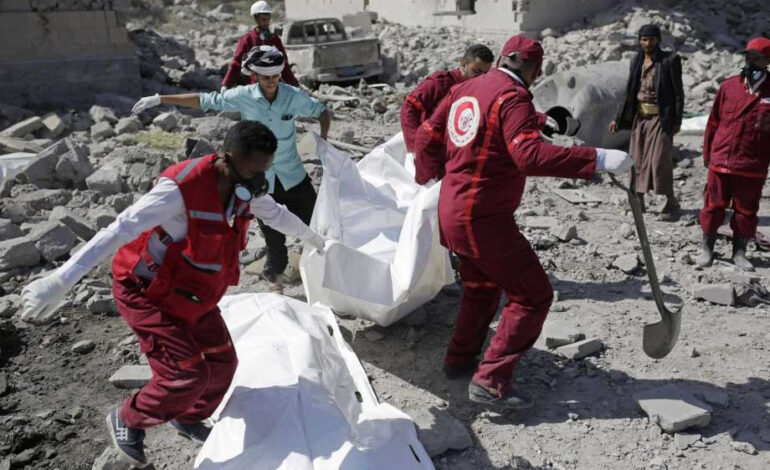 Former Manx Governor Who Helped Arm and Train the Saudis 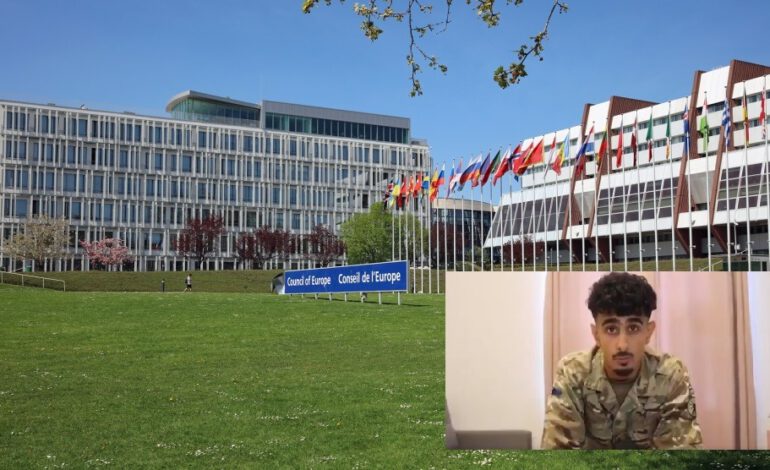