Yesterday a demonstration took place in Quimper in support of the teaching of the Breton Langiage:

“Introduction to Breton at school in danger! Call to protest outside the Academic Inspectorate on July 1

The four associations which intervene in the public schools of Finistère An Oaled KLT, Mervent, and Sked as part of the initiation to Breton alerted the Academic Inspectorate, the mayors and parliamentarians of Finistère to the dangers which weigh on this device which allows 8,000 students to benefit from one hour of Breton per week at school.

The application of a circular from 2017 would no longer allow this discovery of the Breton language to be implemented from the CP by depriving thousands of children of access to this language.

It is a real regression of the place of Breton at school.

Director of the National Education Services of Finistère. She was refused.

The president of the Brittany region, around fifty parliamentarians of all political stripes have written to the Minister of Education to have this circular amended.

The government and the state services remain deaf in the face of requests for dialogue from local authorities, parliamentarians and associations.

This is a Google translation the main article is at the link below on 7seizh: 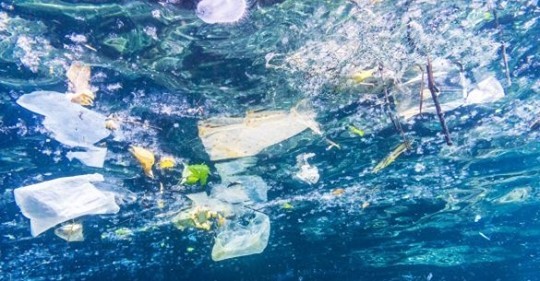