Major corporations like Amazon, Facebook and Google plan on building dozens more data centres in Ireland in the coming years, and the government wants to let them.

These data centres will consume 30% of the state’s total electricity demand by 2030, swallowing over half of any increase in renewable energy in the next decade.

At present in Ireland, there are 70 data centres, consuming 11% of all electricity generated in the country.

Many households face electricity blackouts this winter, due to the sheer amount of energy these data centres eat up. We already have more than enough data centres to cater to the needs of ordinary people.

The new centres will serve one function only – mega-profits for giant corporations. The bulk of data usage is industrial. It is used by major corporations to further drive profits.

In the case of companies like Amazon, huge amounts of data is collected on workers in order to increase exploitation. It is also data centres like these that are used to harvest consumer information and data by corporations who use that information to target you with advertisements.

If allowed to continue, Data centres expansion will mean Ireland will fail to reduce its CO2 emissions and miss vital targets.

On Thursday 30th Sept the Dáil will debate a proposed new law from People before Profit. The new law will ban the development of new energy hungry Data centers, stop any proposal to build Liquified Natural Gas (LNG) terminals and limit all new fossil fuel infrastructure in the state.

It is vital that we throw the weight of the climate movement behind this bill. In particular, we must impress upon Green Party TD’s that any party claiming climate as a priority should back this bill without question.

Constituents are being asked to contact their local TD’s and let them know you want them to vote in favour of the bill being debated on 30th Sept in the Dail. And join environmental campaign groups and activists in a protest outside the Dáil on Thursday 30th at 5.30pm! 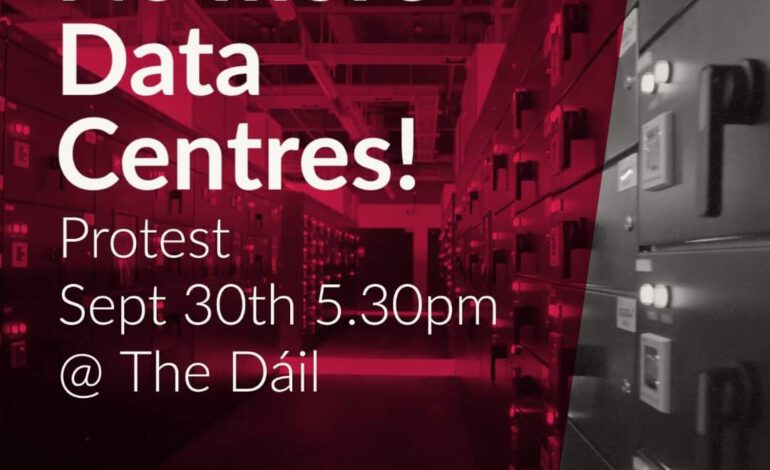 OBJECT to DATA CENTRES in IRELAND 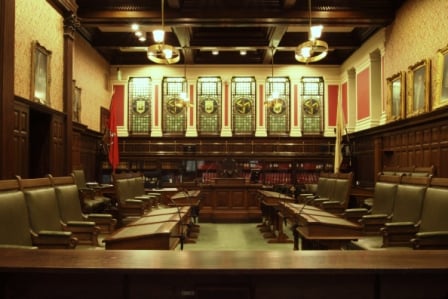 Thoughts on the Days Ahead Following the Manx General Election