The following two news items were raised in the November Newsletter of Yes Cymru:

We’ve shared some links to the campaign to make St David’s Day a bank holiday on social media alongside our graphics. We know that not everyone spends their whole life on Twitter or Facebook so we wanted to take a few moments to draw your attention to the campaign here.
If you’ve got time could you help Elfed reach 10,000 signatures and see if we can make parliament respond

The news about the ‘levelling down’ funds that the UK government has announced has been the most popular post. There’s some worrying figures here showing once again that Wales is very much an afterthought when it comes to UK government policy. The more we can share these sorts of figures the more we can make a case for independence in the wider community.

“‘Levelled down’: UK Gov accused of giving Wales £329m less this year than EU would have…Wales will receive £46m this year. Had Wales & the UK remained in the EU, we’d have received £375m.” Should we even be surprised?” 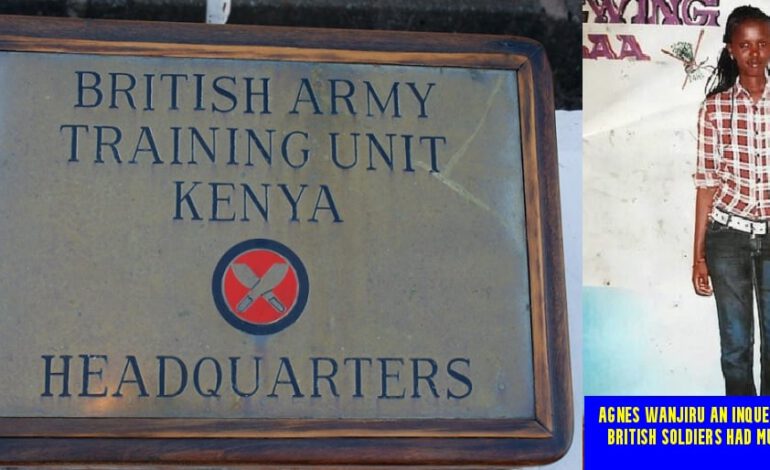 The British Army: Murder and Mayhem in Kenya 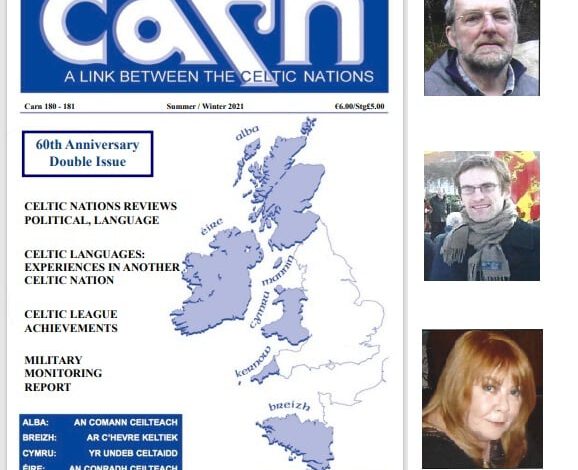