The Welsh politician Dafydd Elis Thomas has said he will not be continuing as an Assembly Member after 2021. He has been active in Welsh nationalist politics since 1974.

Mr Thomas along with his Plaid Cymru Dafydd Wigley was helpful to the Celtic League as it pursued its military monitoring campaign in the 1980s. Indeed at that time Dafydd Elis Thomas was particularly vocal on an issue we had highlighted – that of low flying by military aircrat over the Celtic countries.

In relation to the latter he made a forceful contribution to a debate in January 1987 contrasting the military attitude to places like the Celtic low fly areas with that taken in other countries:

“I have to emphasise the contrast with West Germany. That is an environmentally conscious and “greener” country than the United Kingdom. That may be the reason for the controls in West Germany. Germany, a NATO country, is committed to the NATO strategy, but it is able to minimise the environmental impact of low-flying. The general height limit there is 500 ft. There are seven specific low-flying areas where low-flying is permitted down to 250 ft only. There is a general ban on low-flying at weekends. For some years the number of low-level flights has been constant at 110,000 a year. ​ Further restrictions are being introduced. Skyguard mobile radars detect and deter infringements. A new ban was introduced in 1986 on low-flying in the middle of the day. A new system has been introduced this year, which will create 49 new low-flying areas, each of which will be used for a few weeks and then closed for several months to give the residents some peace. Speaking on behalf of the residents of the Snowdonia national park, most of whose area falls within my constituency, they would love to feel that they could have peace, not just on an occasional Sunday in summer.”

He also later (in a debate in December 1987) pressed the UK MOD on what ‘policing’ there was of low flying (an issue also raised by the League) saying:

The BBC Wales item on Lord Elis-Thomas is at this link: 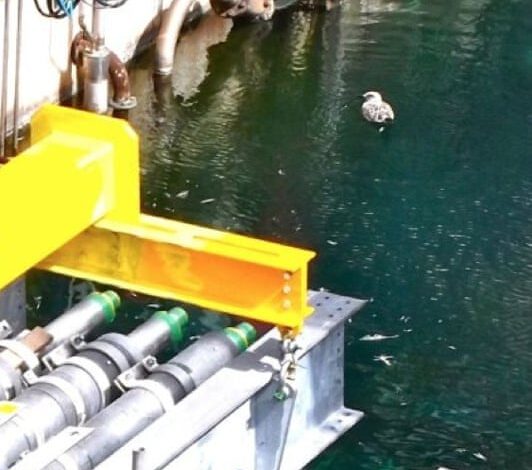 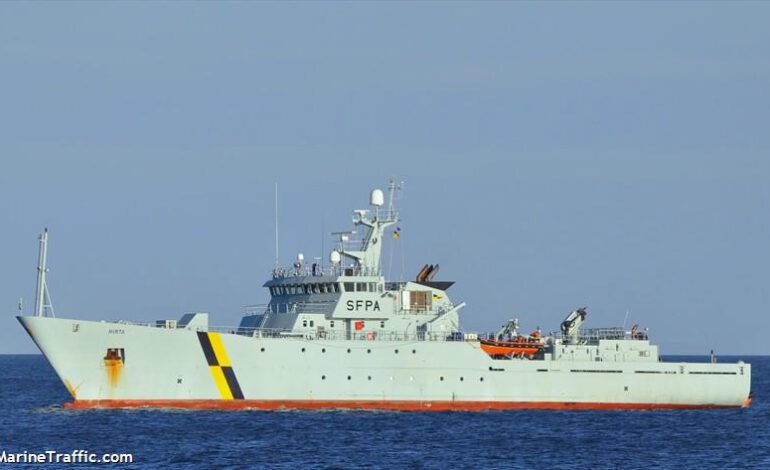