A new Commission will explore all options for Wales including independence. Although Welsh nationalism has not enjoyed the same meteoric rise as Scottish nationalism recently that has changed. Independence (AUOB) protests attract growing numbers. Meanwhile polls suggest a gradual rise in support for independence, rising from 20% in 2014 to between 30% and 35%, with ‘don’t knows’ excluded, in polls conducted since 2019.

It’s pertinent to note that is the same level that Scottish independence was polling as recently as 2012. 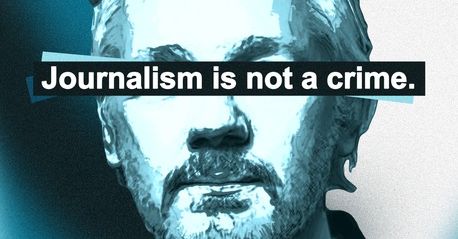