The Ministry of Defence is still keeping under wraps files on the use of CR gas in Northern Ireland. CR gas is alleged to have been used by security forces against inmates at the prison compounds in Long Kesh in the North of Ireland, to quell disturbances, It is more toxic than CS gas which was also used in the North of Ireland and thought to be highly carcinogenic.

The Celtic League have repeatedly pressed the Irish government to use their influence via the British Irish Council to have the records opened. Records have been sealed now for between 40 and 45 year and are not due to ‘reconsideration’ until 2025 or 2026. Some records were due to be unsealed some months ago but the Celtic League believe this did not occur.

Many former inmates of the prison which was used to hold those interned without trial have died since and there are allegations long term health issues were caused by exposure to the carcinogenic gas.

Ironically the UK government was critical of the Chinese government for using carcinogenic riot gas against pro democracy demonstrators in 2019 however the Celtic League has learned that the UK trailed the use of CR gas in the former British colony in the early 1970s.

Both CR and CS gas are banned ‘for military use’ by the Geneva Convention.

CR and other tear gas and incapacitants were developed at the infamous MOD Porton Down biological warfare establishment. Porton Down was at the centre of media attention when it was revealed some years ago that it used 3500 people (mainly service personnel) In trials over several decades with gas incapacitants and nerve agents – at least one man (an RAF National Servicemen) died as a result of the tests.

Image: UK factory of horrors ‘Porton Down’ – Inset: Victim of incapacitant gas at the Maze carried by troops. 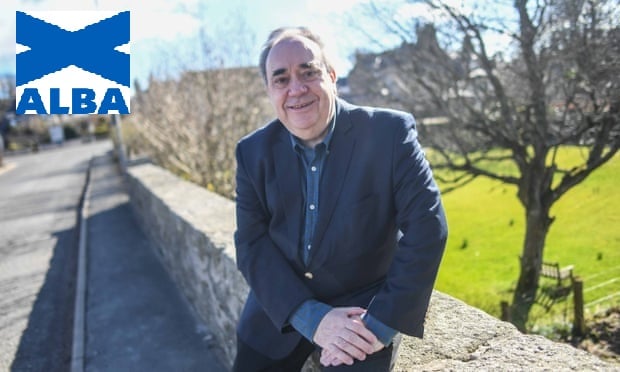 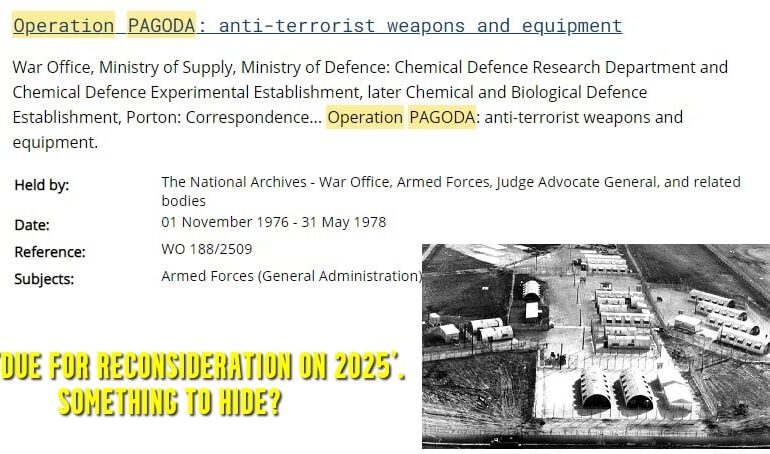 CR Gas – Something to Hide?