The Council of Europe prisons ‘watchdog’, The European Committee for the Prevention of Torture’ has issued a forceful critique of the treatment of female prisoners in Scottish Jails

The Executive report of the CPT following a follow up visit to an earlier inspection says:

“Positively, the vast majority of women prisoners met by the CPT’s delegation at Cornton Vale Prison in the course of the 2019 visit stated that they were treated correctly by prison officers. Nevertheless, the CPT’s delegation did receive two separate allegations of ill-treatment / excessive force applied to a prisoner by prison officers and escort staff respectively, in the context of control and restraint operations. The CPT recommends that prison staff should be reminded that no more force than is strictly necessary should be used to control women prisoners. It also underlines that, in the rare cases where prisoners need to be put into safer clothing for their own protection, this should only be undertaken by prison staff of the same sex as the prisoner. The CPT also invites the Scottish authorities to consider taking measures to roll out body-worn video cameras (BWVCs) for front-line prison staff; and that the relevant prison regulations should be amended to make it mandatory for BWVCs to be issued, worn and turned on by all prison staff who may have to use control and restraint operations, both planned and unplanned.

“The CPT notes some improvements regarding the regime and treatment of women prisoners placed under Rule 41 orders (segregation and/or increased supervision for health reasons) in Ross House, and in the detection and transfer of women suffering from severe mental health disorders from Cornton Vale Prison to psychiatric facilities.

“That said, unfortunately, in 2019, the CPT found that instances of problematic segregation under Rules 95 (11) and (12) in the “Dumyat” Separation and Reintegration Unit (SRU) persisted. The CPT reiterates its recommendation that a psycho-social support system for women prisoners held for longer than two weeks in segregation be established and that prisoners be provided with greater opportunities for association and engagement in purposeful activities, including being offered at least two hours of meaningful human contact every day and preferably even more. The CPT also recommends that a thorough review of the application of disciplinary sanctions for prisoners already in the SRU be undertaken, to ensure that prisoners are not placed in an environment that deprives them of any meaningful stimuli.

“The Executive Summary is at this link:

The full report is at this link:

The CPT carries out inspections regularly at police stations. Prisons and other secure detention facilities in all 47 member States of the Council of Europe. Its work over several decades has led to many improvements – for example its criticism of the Isle of Man some decades ago led to the construction of the new Prison.

The Celtic League liaises with the CPT alerting it to any concerns that we become aware of. We have over several decades raised issues in relation to deaths in custody in Scotland Wales and Ireland, The treatment of women prisoners in Limerick jail, Conditions at Maghaberry prison in the North of Ireland and most recently alleged discrimination against Welsh speaking inmates at a prison in N. Wales. 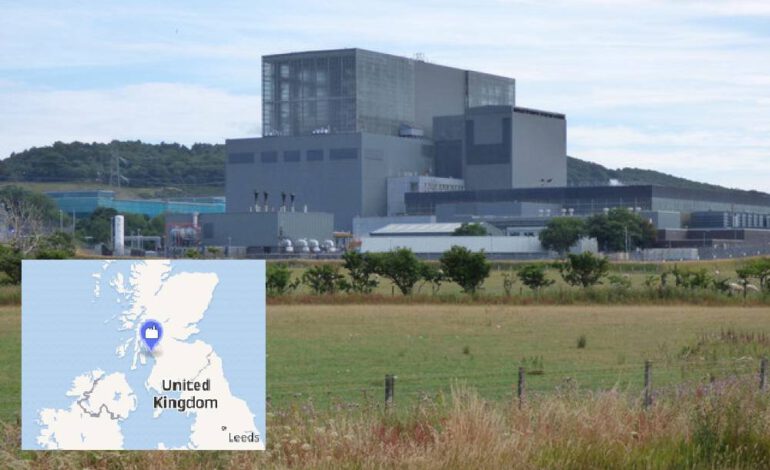 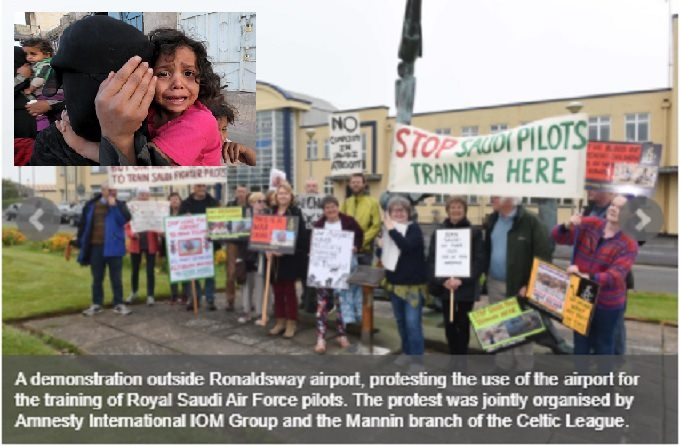