Western democracies wax lyrical about abuses of human rights in Russia AND RIGHTLY SO. Those most vulnerable to abuse are in prison and a recent UN report highlighted disturbing allegations about Russian controlled East Ukraine. However, what about the western democracies themselves? The CPT’s most recent report on Spain highlighted once again the abuse suffered by Basque prisoners via the so-called ‘DISPERSAL POLICY’. Despite the war with ETA having ended something like 2650 prisoners from that period are still in jail. Spain has consistently used the Basque prisoners as a bargaining ploy and continues to do so. They are invariably imprisoned far away from their homeland in some cases they have even been imprisoned in the Canary Islands.

The CPT said in its report:

“A second category concerns the placement of prisoners affiliated to ETA (Euskadi Ta Askatasuna). These prisoners have generally been allocated to prisons a great distance from the Basque country. Many of them have been in prison for long periods and, for the most part, continue to be accommodated in the closed regime modules as first-degree prisoners under Article 91.2 of the 1996 Prison Regulations and subject to FIES 3 monitoring. 28 Their good behaviour in prison does not change their categorisation. In light of the announced dissolution of ETA in April 2018 and the abandonment of its armed campaign in 2011, there is a case for these prisoners to be located, based on an appropriate risk assessment, closer to their families whether that be in the Basque country or elsewhere in Spain.

“The CPT would appreciate the comments of the Spanish authorities on the question of placement of prisoners affiliated to ETA, in the light of the above remarks.”

The Spanish are unlikely to be moved to change much as the CPT and the UN OCHR have criticised them in the past. It’s only when an International court judgment goes against them that they move as they did in this case a decade ago.:

“In October 2013 the European Court of Human Rights (ECtHR) condemned Spain over its continued detention of Inés del Rio. She was due to be released in 2008 for good behaviour after 21 years in prison, but in 2006 Spain changed its rules to include what is now known as the Parot doctrine, and decided to postpone her release until 2017. The ECtHR declared that this was a violation of two articles (5 and 7) of the European Convention on Human Rights and ordered Spain to release her as soon as possible and to pay her compensation.[94] The following day, on 21 October 2013, she was released from prison.[95] The European court’s ruling also banned the Spanish government from extending prison terms for Basque prisoners.[96]”

Of course terrible things happened during the ETA – Spain conflict the only difference is that prisoners like Inés del Rio had to fight to be released whereas politicians like Felipe Gonzalez who was Spain’s Premier and authorised the government GAL murder squads was given a job with the OSCE (endorsed by President Bill Clinton).

The Celtic League* have strong empathy with the struggle of the Basques and believe that the treatment of any remaining Basque prisoners in either Spain or France should be fair and that the calls for a general political amnesty should be progressed.

*Note: Bretons in particular provided support for Basques for many decades and indeed Bretons were jailed by the French State.

Image; Mass rally in Bilbao in 2020 over the Spanish government ‘dispersal policy’ towards Basque nationalist prisoners. 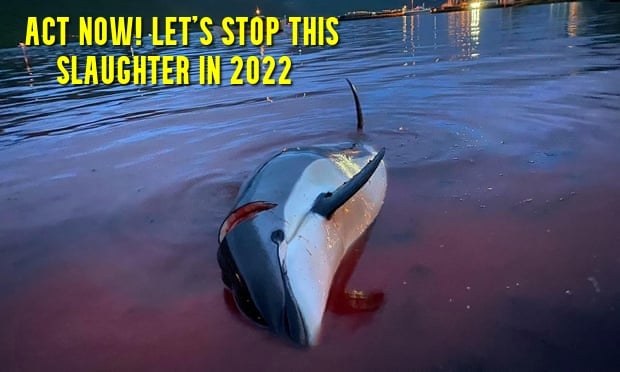 Lets Stop The Faroes Slaughter In 2022! 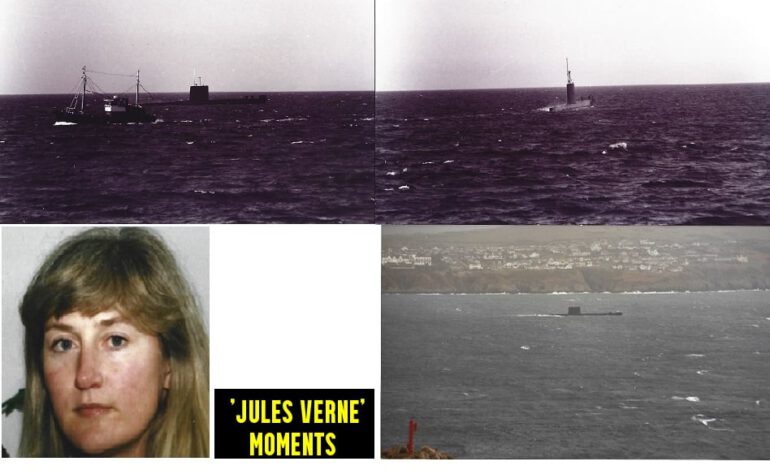 ‘Action Is Better Than Words’ (Written Or Otherwise) I Was Told!