The Celtic League have asked the Council of Europe body (the CPT) to raise concerns with the British government about the conditions in which female asylum seekers (both pregnant and those with babies) are housed in Scotland. It follows concerns raised in the Scottish parliament, media and by bodies such as the Refugees Council. Media and rights bodies have called for the unit to be closed.

I understand as part of its remit the CPT carries out inspections of asylum detention facilities in Council of Europe States.

I draw your attention to recent concerns highlighted in the Scottish Parliament by the Leader of the Scottish Green Party and also to media reports about asylum detention facilities for pregnant mothers or those with small children in Glasgow.

I understand the latest intervention over this issue is via concerns from the Children’s Commissioner for Scotland.

On behalf of the Celtic League I would ask that you raise the issue with the United Kingdom Home Office and if possible the CPT also carry out an inspection of these facilities to assess conditions first hand.

I attach a relevant link:

The Home Office Mother and Baby unit is housed in an old homeless shelter in Pollockshaws Road, Glasgow. 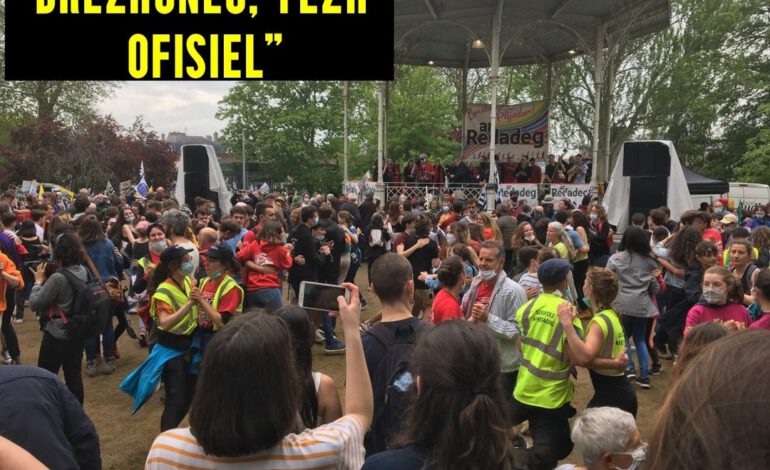 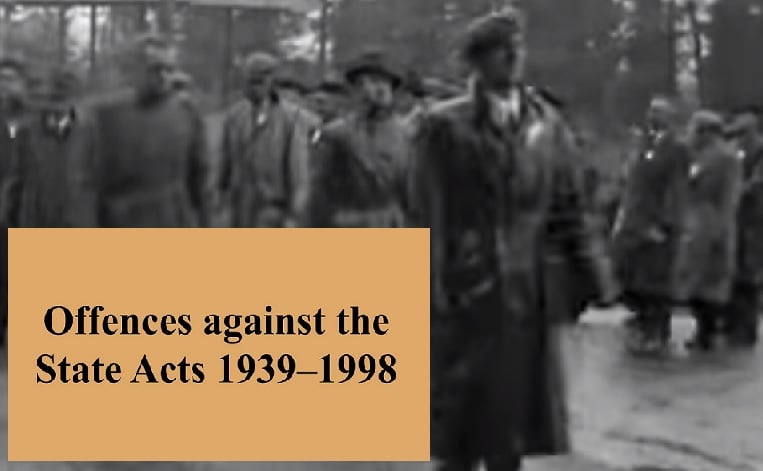