“The body’s Committee of Ministers said the move was being made “in order to supervise the ongoing measures to ensure that they are adequate, sufficient and proceed in a timely manner”.

“They also called on the UK authorities to clarify how the ongoing police and Office of the Police Ombudsman for Northern Ireland (OPONI) processes would proceed promptly, and in line with standards set out in the European Convention on Human Rights (ECHR).”

Pat Finucane’s son John who is a Member of Parliament described the Council of Europe decision as a: 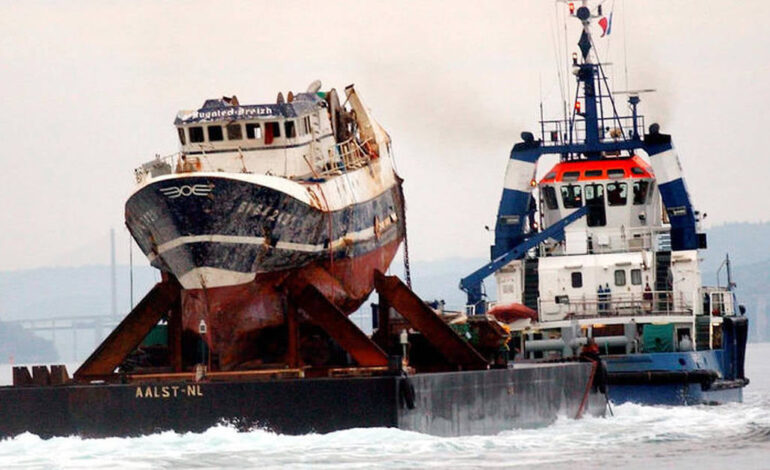 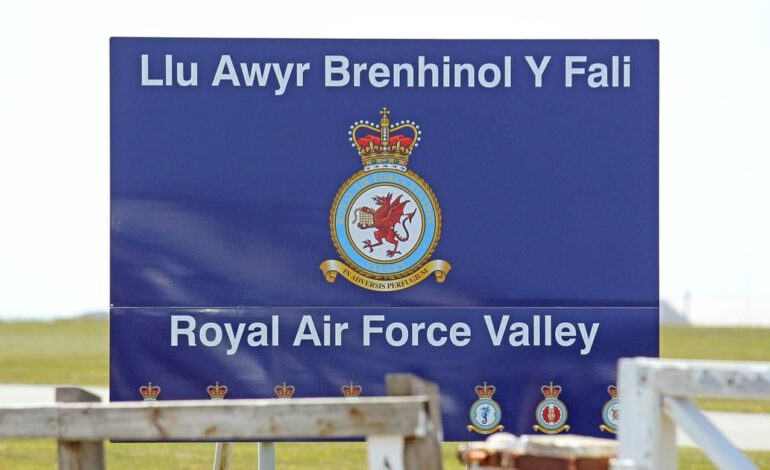