“CORNWALL NEEDS A PARLIAMENT FOR PARITY WITH SCOTLAND AND WALES … Mebyon Kernow strengthens devolution call on 20th anniversary of 50,000 declarations.

This coming Sunday (12th December) marks the 20th anniversary of the delivery of more than 50,000 declarations in support of a Cornish Assembly to 10 Downing Street.

To mark the anniversary, Mebyon Kernow has challenged all political parties to support meaningful devolution for Cornwall.

The Party for Cornwall has also confirmed that it strengthened its own policy position on greater self-government for Cornwall at its recent online National Conference. Party members voted to seek devolution parity with Wales and Scotland, by making it clear that Cornwall needs its own Parliament / Senedh Kernow.

“Mebyon Kernow has been at the very forefront of the campaign for devolution to Cornwall for decades and we have always linked this to what has been achieved in Wales and Scotland.

“We have campaigned for a National Assembly of Cornwall, though our policy documents have always made it clear that we want to achieve the powers equivalent to those in the Scottish Parliament.

“The National Assembly in Wales has secured additional powers over the last two decades and been renamed the Welsh Parliament / Senedd Cymru.

“In continuing to seek parity with Wales and Scotland, we are pleased that MK members have chosen to give greater clarity to our ambitions for Cornwall by specifying that our demand for greater powers should be linked to the creation of a Parliament for Cornwall.

“In discussing this shift in emphasis from ‘Assembly” to ‘Parliament,” we noted that the term ‘Assembly’ has been blurred to some degree through calls for a Citizens’ Assemblies, while other political groups continue to undermine the distinction between calls for a ‘National Assembly’ and local government.

“Our message is now unequivocal. Our fellow Celtic nations have their own parliaments, so why not Cornwall?”

Party members were asked their views on this policy clarification in a recent survey. The change was supported by 84% of those who responded, and then endorsed at the virtual National Conference on Saturday 27th November.

Mebyon Kernow – the Party for Cornwall acknowledges that other political parties are talking about “devolution,” but that it is not within the context of devolution secured in Wales and Scotland.

“It is extremely frustrating that when politicians from London-based parties speak about ‘devolution,’ their focus usually tends to be on very limited accommodations between the centre and local government. This is simply not good enough for Cornwall.

“The Conservatives have come up with the concept of ‘county deals’ and the Conservative administration on the unitary authority has confirmed that it is seeking such a deal, which would nonetheless sit within a ‘Great South West’ regional construct. The latest comment from Labour came from their mayor of Greater Manchester, who put forward a proposal for a ‘Devonwall’ metro-mayor.

“It is our view that ‘county deals’ are not devolution at all, while the idea of a cross-Tamar metro-mayor is ridiculous.

“It is time that all politicians in Cornwall showed real ambition for our nation by seeking parity with Scotland and Wales, championing real devolution through the creation of our own Parliament.

“Twenty years on from the 50,000 declarations, it is our challenge to other political parties to come forward with detailed proposals to deliver meaningful devolution to Cornwall, along with a promise of action to make it happen.”

The associated photographs are of declaration campaigners from 2001. “ 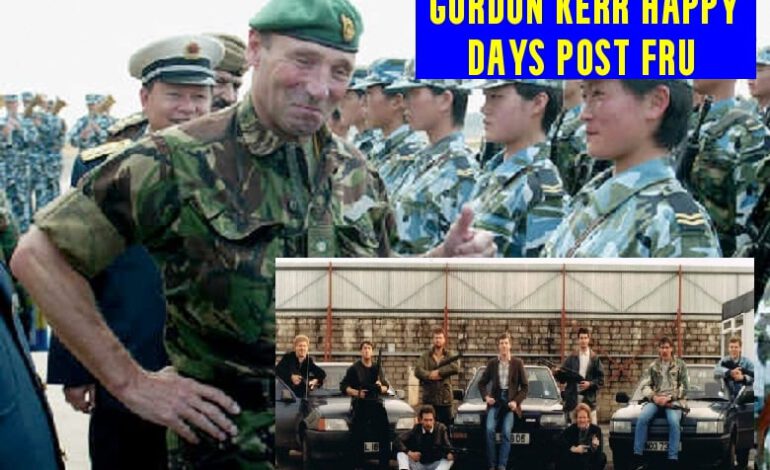 An ‘Official History’ or Rewriting the Past! 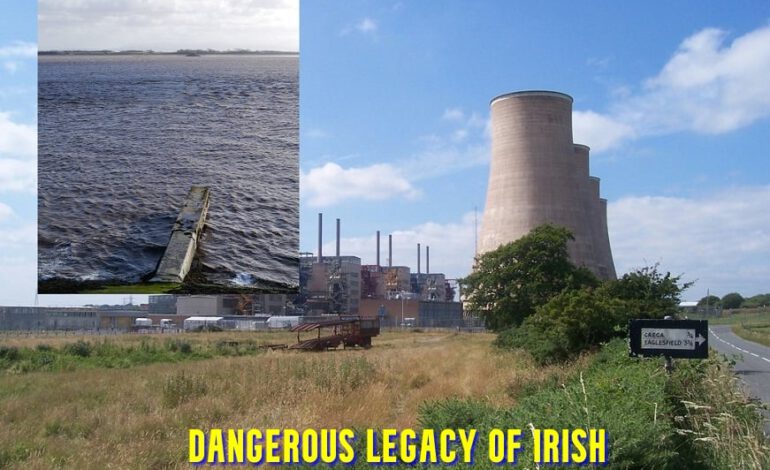 ‘Something in the Water’