We reported early on difficulties caused by the Covid-19 outbreak to the normal rotation of Ireland UNIFIL peacekeepers. The Irish Times reports on another small mission facing difficulties involving Defence Forces personnel stationed in the Congo.

While the UN peacekeeping force in the DRC is its largest global committee at present Ireland has just two army Officers stationed there as part of it and as the Irish Times reports their position is vulnerable;

“The Defence Forces has requested the urgent evacuation of Ireland’s peacekeeping contingent in the Democratic Republic of Congo (DRC) amid growing fears for their safety during the coronavirus pandemic.

“Two Irish army officers are among the almost 12,000 peacekeepers currently deployed to the United Nation’s MONUSCO mission in the central African country.

“The Irish officers were due to rotate home as normal at the end of April but this was postponed following a request from UN Secretary General Antonio Guterres to suspend all peacekeeper rotations to prevent the spread of coronavirus.

“It is understood Defence Forces Chief of Staff Vice-Admiral Mark Mellett and his general staff have alerted the Government of fears for the Irish officers’ safety due to growing tensions in the country relating to the pandemic.

“The Defence Forces has requested permission to evacuate the officers from the country as soon as possible. It is understood British and Canadian troops have already been removed by their governments.

“The Defence Forces has requested permission to deploy the Government jet, which is operated by the Air Corps, to fly the Irish peacekeepers out.

Image; Air Corps Learjet 45 which may be dispatched on rescue mission. 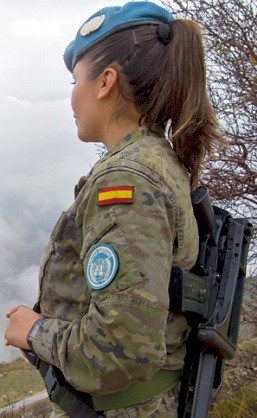 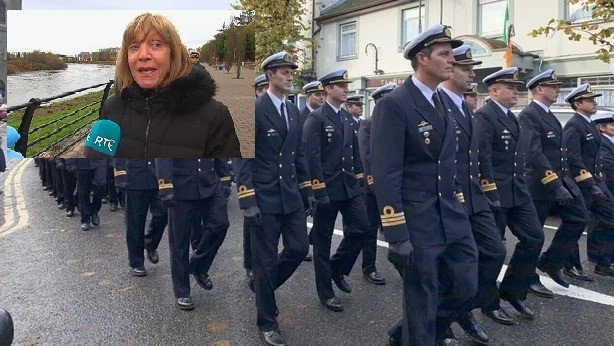 Argentine Ambassador To Be Buried in MAYO