A report on the Scottish Investigative site ‘The Ferret’ cites concerns over new powers which may be given to the Civil Nuclear Constabulary (CNC). The CNC are a heavily armed police force with armoured vehicles whose primary role is the security of nuclear installations. Celtic League raised concerns about a decade ago with the HMIC and also the Council of Europe CPT about aspects of the force and the level of scrutiny it gets. We made the query after it was alleged in several UK media that:

It was two years and took several follow ups before the HMIC responded – they would not release their report. All reports on other UK police services including the UKs other armed force the PSNI are published.

The Ferret says:“A UK Government plan to give an armed police force called the Civil Nuclear Constabulary (CNC) greater powers has raised “profound concerns” and been described as “deeply worrying”.

“The CNC is a specialist force tasked with protecting civil nuclear sites in Scotland, England and Wales and nuclear materials in transit both in the UK and internationally.”

A range of NGOs in Britain are cited in the article – link to the full text here:

Related links including reports Celtic League correspondence with HMIC and Council of Europe CPT some years ago: 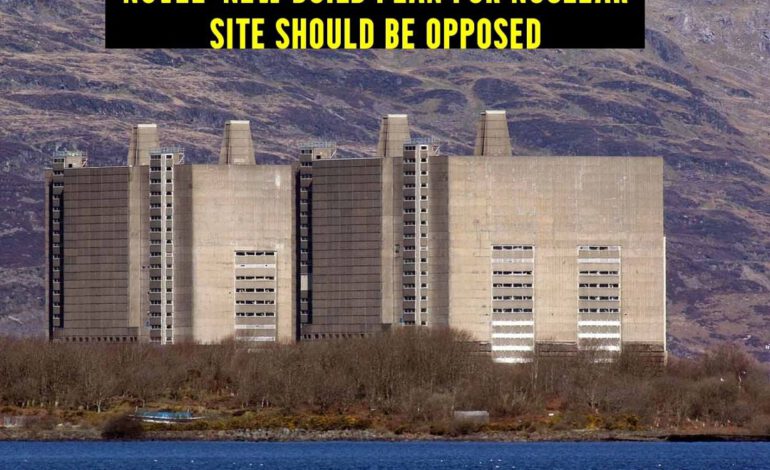 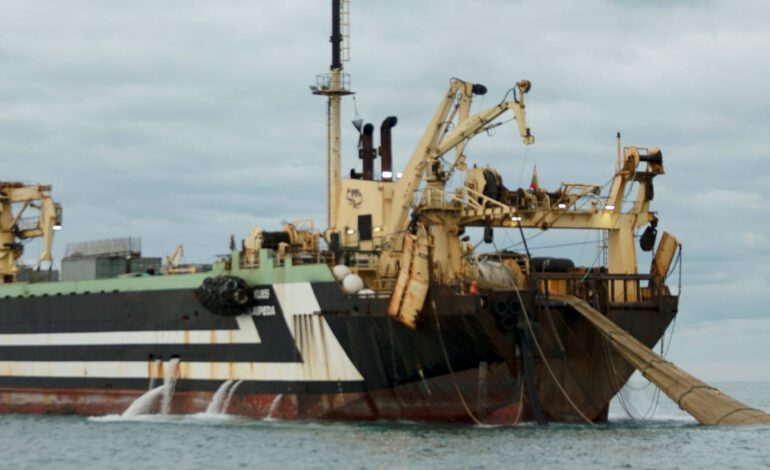