This year marks the 100th anniversary of the founding of the Irish White Cross; it was established to distribute funds raised in the United States to provide relief to those affected in Ireland by the War of Independence. In addition to widows and children orphaned by the War it also provided compensation to those whose properties were burned or demolished. The latter activity was particularly prevalent after the ‘Black and Tan’ and ‘Auxiliary Division’ were drafted to support the RIC. The former two groups, ‘Tans’, were vicious paramilitaries who murdered and burned or demolished both homes and commercial premises.

By today’s standards in one year alone 1921-22 The White Cross distributed large amounts. In Co Antrim £18 million and in Co Cork £9 million. In all Counties of Ireland large sums were disbursed to alleviate suffering.

There is a report at this link which lists the amounts disbursed by county and gives the equivalent in today’s money. There is also a more specific interactive map at the link:

The Irish White Cross wound down its activities after 1922 although a section of it The Children Fund of the Irish White Cross continued its work until 1947. The head of the latter body was Áine Ceannt. She was the widow of Éamonn Ceannt who is perhaps one of the least known signatories of the 1916 Proclamation of Independence. (Coincidentally Éamonn Ceannt was executed on this day – May 8th – 1916). 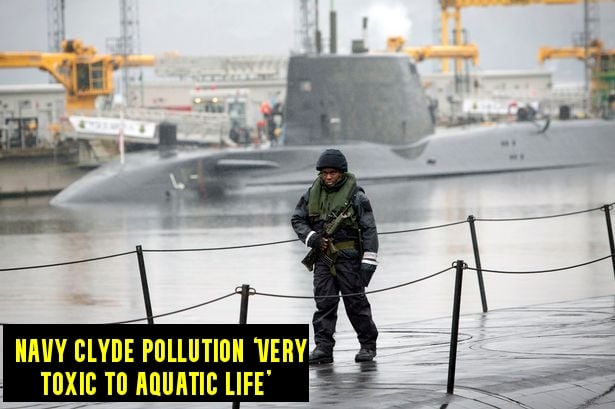