My brief piece yesterday on the Celtic Congress prompted Patricia Bridson in Dublin to forward an article on the Congress held on the Island in 1921. I said that the Congress eschews the political. It’s clear from this report that was not the case 100 years ago.

The Manx hosting of the Congress took place just days after the Treaty had been signed in Ireland after the war of independence and notable figures in attendance were Agnes Farrelly a founder member of Cumann na mBan and Douglas Hyde who was later to become President of Ireland. Farrelly thanked Congress members in her address for their assistance to Ireland during the independence struggle.

The neglect of the Manx language was also a concern and comments were made that it was recorded, ‘did not sit well with the Lt Governor of the Island’ who was attending and met delegates.

Another noted figure present was Margaret Dobbs, a great proponent of the Irish language and who had famously donated £600 towards the defence of the executed Irish patriot Roger Casement (the equivalent of almost £50,000 today).

The Congress of course accommodated those with political aspirations prior to the establishment of the Celtic League. As the wiki entry for the Congress says:

Indeed people like Celtic League founder the late Alan Heusaff were lifelong members of both bodies. 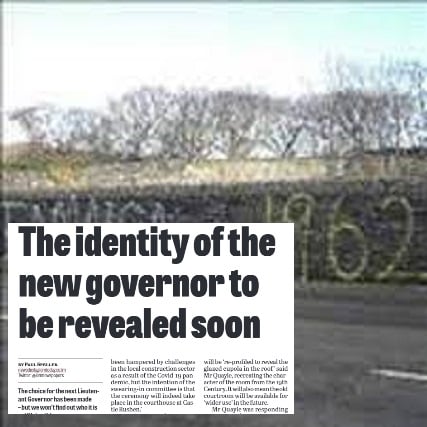 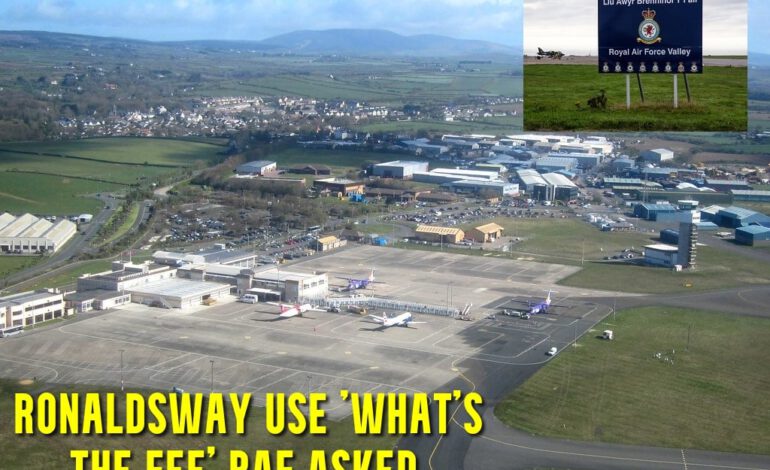 RAF Queried About Payment For Airport Use