A Celtic Charter for Housing – a Right to a Home, has been launched by Celtic language groups and activists from Ireland, Scotland, Wales, the Isle of Man and Cornwall. Amongst the groups are Misneach (Ireland), Misneachd(Scotland), MK (Cornwall) and Cymdeithas yr Iaith Gymraeg from Wales.

The coalition came together to issue a strong condemnation of the housing
crises in their countries which are destroying their Celtic language communities.

Misneach and other groups partaking in the campaign understand that language death is not affected primarily by cultural and educational issues but by economic policies which devastate marginal communities and by the attitude which puts the little God of tourism ahead of the long term benefit of the people of those communities.

In Sept.2019, for example, there were only 3 houses available for rent in the Kerry Gaeltacht on Daft,ie while there were 219 holiday homes available for visitors! At the same time the Planning Board- An Bord Pleanála are refusing permission to Irish speakers to build houses.

Tomás Ó Loinsigh, of Misneach, said that due to the emphasis on tourism and profit houses at reasonable prices are not available for Gaeltacht people and as a direct result the base of the Irish language as a community language is being destroyed. The fight for language rights and housing rights are intricately linked.

Robat Idris,  of Cymdeithas yr Iaith, said: Many new difficulties associated with the housing crisis have come to the fore as a result of Covid-19. Large grpous of people have fled to their second homes and ads for Air B&B were still up during the crisis. Wales is looked upon as place to escape to, a kind a
playground, not a place where a living community exists. The lack of housing for local people is threatening to undermine the base of Welsh as a community language in the strongest language areas.

The Celtic Charter for Housing – a Right to a Home is given below. A
excellent multilingual video (English subtitles) accompanying it is available on the Cymdeithas yr Iaith website and versions in Irish, Gaidhlig, Welsh, Manx and Cornish languages – click here  https://cymdeithas.cymru/siartertai

Celtic Housing Charter – the Right to a Home

The rural housing crisis is a huge problem that threatens the future of Celtic language-speaking communities.

We as organizations representing the minority languages of the Celtic nations, declare that urgent action must be taken. The damage done to our languages ​​and their communities must be undone- including in some areas where our languages ​​are no longer spoken.

Homelessness is increasing, with more and more people unable to afford to live in their native areas. We regret that this is a result of the policies of the
devolved and central governments. They include austerity and decades of
economic inequality that disadvantage our rural communities. We therefore call on our governments to adopt a series of policies to ensure that the people who live and work here including those belonging to marginalized and minority communities can afford to stay in their communities. This would be for the benefit of our languages ​​and the prosperity of our communities, with due regard to equality of opportunity regardless of class, race or gender. Those measures should include:

 cap the percentage of second or holiday homes within a community
 changing the definition of affordable housing and managing rent prices so that they are affordable to people on local wages
 further regulating and introducing a punitive tax on the use of houses
primarily or exclusively for AirBnB, including defining the use of houses or
flats as a whole as second homes or AirBnB
 develop a strategic plan for housing and tourism in rural areas to counter the fact that many houses have been taken out of the locally available housing stock
 devolve planning powers, including setting housing targets, to the most
appropriate local level, and require that language planning is mandatory;
 close any weaknesses or loopholes in the law that allow taxes to be avoided

 property legislation to control prices, specific supports for minority
language speakers to remain in their communities and to ensure the use of
empty and existing housing before new development is undertaken
 return social housing stock to public ownership, return underused stock to public ownership, and all ‘new builds’ to include a major element of public ownership
 a tax on landlords’ profits to invest in bringing empty and second homes
back into use for communities and those who live and work in them
 incentives to renovate and / or build sustainable housing in terms of
material and method of construction
 penalties for refusal to let property to members of disadvantaged
communities such as travellers or refugees. 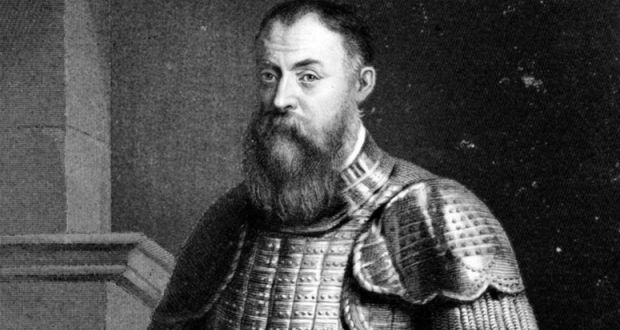 Looking for a body in Valladolid