The International Criminal Court (ICC) has decided not to proceed with war crimes allegations against the United Kingdom armed forces despite finding evidence of abuse.

The ICC decision has been condemned in some quarters including by the influential global right body Human Right Watch (HRW):

“The prosecutor’s decision to close her UK inquiry will doubtless fuel perceptions of an ugly double standard in justice: one approach to powerful states and quite another for those with less clout.”

The ICC decision however is far from a vindication of the UK and its armed forces. The ICC made it clear that it is not its role to proceed with a case emphasizing ‘that the court can only act when the country of origin of the suspects is demonstrably unable or unwilling to investigate alleged atrocities’.

However the HRW say:

Allegations against British troops include the practice of planting weapons on bodies of those killed after their deaths this happened in a case in Afghanistan where a number of killings took place. Middle East Eye reported in 2019:

“Another ex-soldier who spoke to MEE alleges that a cover-up was mounted after the fatal shooting of two unarmed teenage boys, which he says he witnessed in Afghanistan.

“A pair of Soviet-era weapons were removed from a store at the British soldiers’ base, he said, and placed next to the bodies to give the false impression that the teenagers had been armed Taliban fighters.

“This man says he saw similar weapons being stored at other bases. “I’m fairly sure that they were being kept for that purpose. We were visited daily by troops from headquarters, and these weapons could easily have been catalogued and sent back.”

The British government is intending to introduce legislation to let British army murderers off the hook. It plans to press forward with the ‘Overseas Operations Bill’ which is nothing short of a license to murder.

The UK government stance is in stark contrast to Australia which recently carried out a thorough investigation of Australian SAS war crimes in Afghanistan and has pledged to act on its findings. 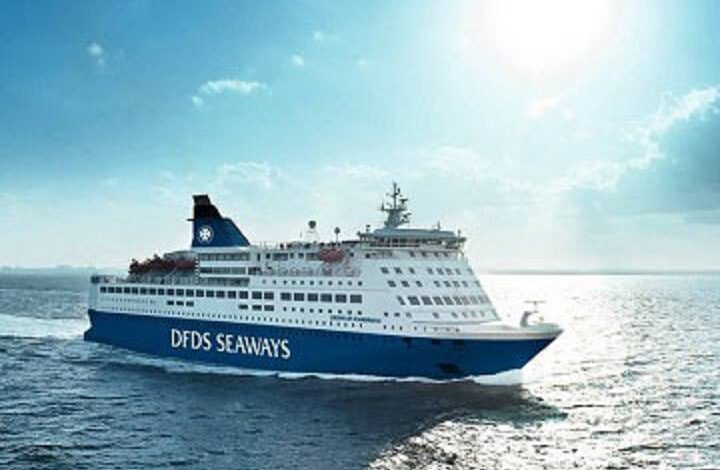 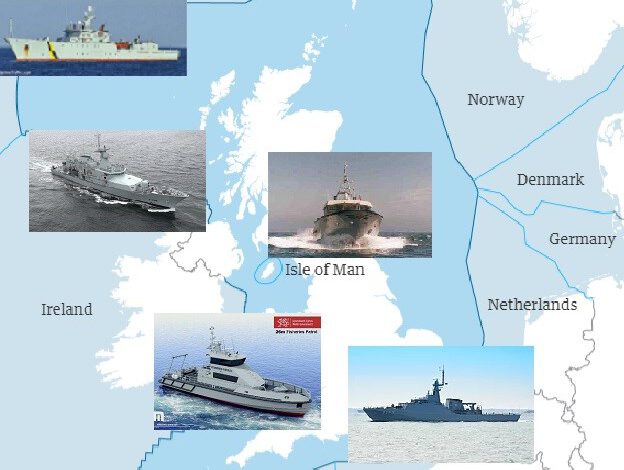