Photo here from one of our Breton colleagues Gi Keltik of the Redadeg which this year has a new impetus with the recent French Constitutional Court assault on the Breton language.

The Redadeg is described as:

“The Redadeg is a popular and festive relay race, non-competitive and open to all. Families, young and old, children, parents and grandparents run together. The idea is to carry the message in Breton across Brittany, without stopping and the big winner is the Breton language.

“Thousands of people across the 5 Breton departments participate in the event with infectious enthusiasm.

“Each kilometre of the race is sold to individuals, organisations, businesses and associations…i.e. any private individual or corporate body wishing to contribute to the event and give their support to the Breton language. The profits are redistributed among the selected projects which promote the use of Breton in daily social and family life.”

The initial success of the event has grown over time, and the race distance as well as the amount of money collected have seen a continued increase.

Here’s a link to a report from World Today New as the race was underway two days ago.

The photo from Gi shows a gathering in Gwengamp part of a gathering of 10,000 people at the town. Our colleague says the Celtic League flag was in evidence.

Celtic League branches and the General Council of the League have condemned the actions of the French Constitutional Court. 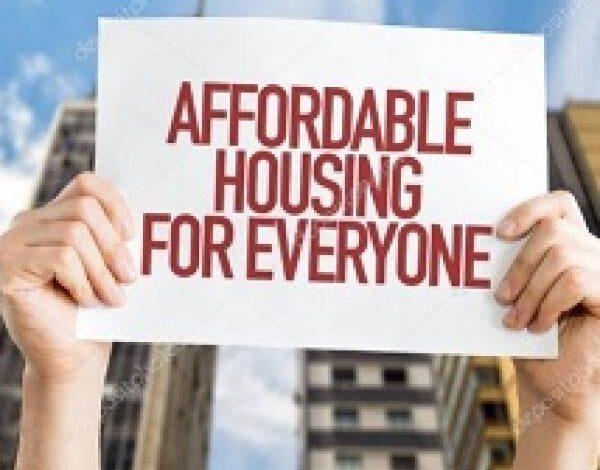 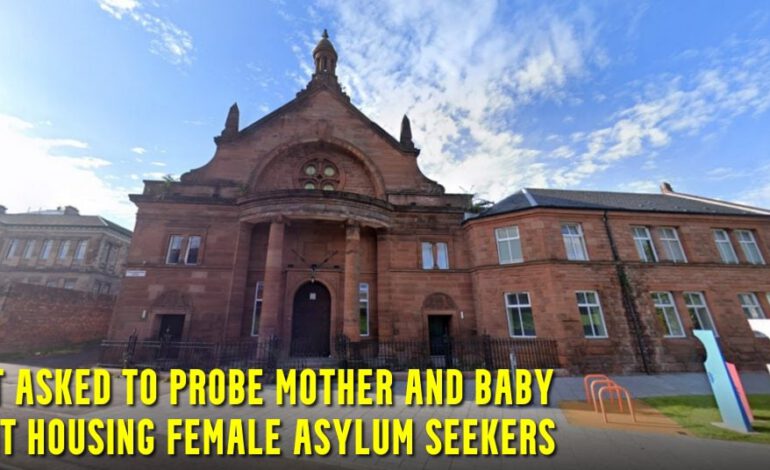