In this article in the French magazine ‘Marianne’ journalist Natacha Polony comments on the development and says:

“Learning minority languages ​​in schools does not threaten French, on the contrary. Students at Diwan schools have excellent results because mastery of one language reinforces that of the other by focusing the child’s attention on grammar and the subtleties of vocabulary.”

The Celtic League has campaigned for decades in support of the Breton language, Diwan education and indeed supported other minority languages in France and other European ‘Nation States’. 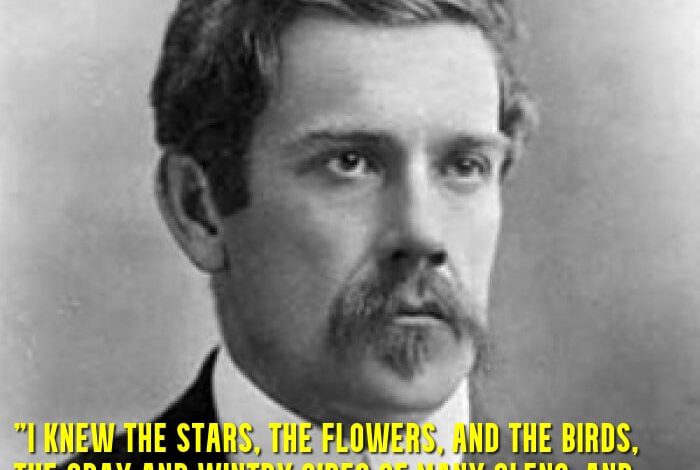 ‘The Playboy of the Western World’ 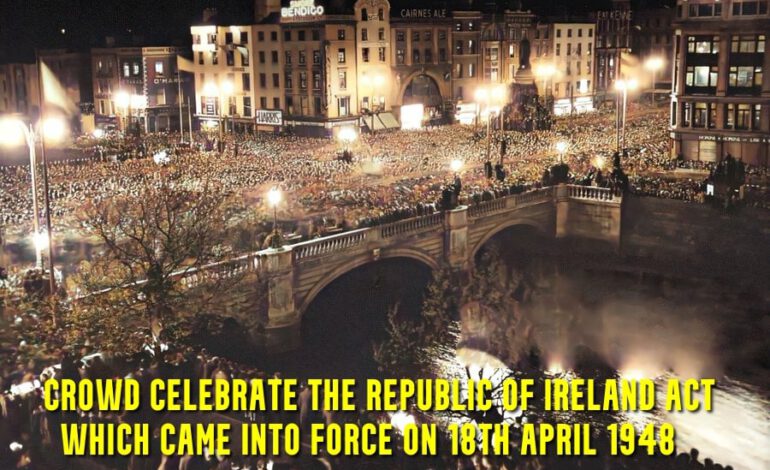