BILL SENDS A MISSIVE TO GRETA

“An MLC has sent a copy of his Legislative Council speech on climate change to activist Greta Thunberg.

Bill Henderson gave his speech during the first reading of the Climate Change Bill last week.

It’s back before LegCo this week for second reading.

The Bill will put into law a net zero carbon emissions target date of 2050. There is also a target to ban fossil-fuel heating systems in new builds from 2025.

Mr Henderson said he was fully supportive of the Bill but he also set out ’realities to be confronted’.”

Full report at this link on IOM Today:

The youthful climate activist noted for her strong views is noted for her exchanges with global politicians memorably tweeting to former US President Donald Trump on his departure from the White House. Writing under a picture of Trump boarding a helicopter she said:

“He seems like a very happy old man looking forward to a bright and wonderful future. So nice to see!” 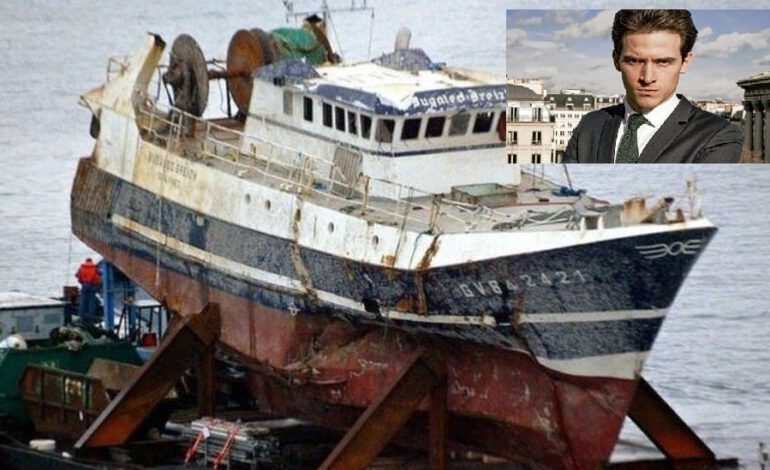 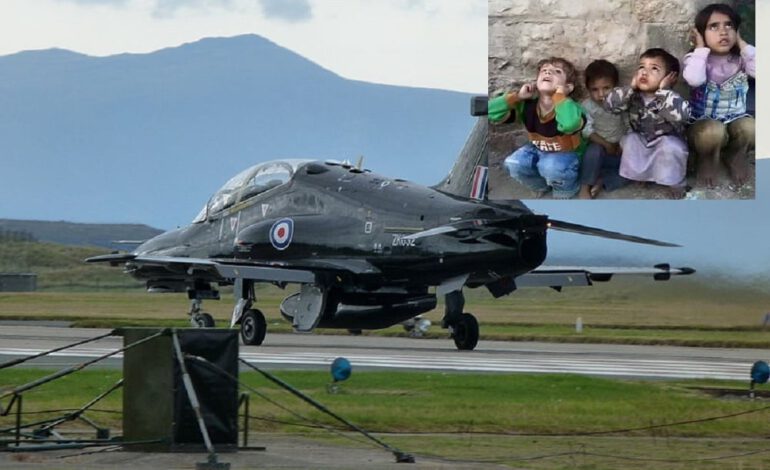