“Thousands of red-clad Irish-language advocates marched through Belfast on Saturday afternoon to call for protections for the Irish language in Northern Ireland.

“The march, which was organized by the Irish-language campaign group An Dream Dearg (the red group), has been described as the biggest language rally “in a generation”.

“The rally began at Cultúrlann McAdam Ó Fiaich in West Belfast at 1 p.m. on Saturday and made its way to Belfast City Hall, where speakers and singers addressed the 7,000-strong crowd”

Just a note: Nation Cymru puts the number on the march at 17000 so that could be a misprint by Irish Central certainly a good turn out.

The ‘Daughters of Ireland’ 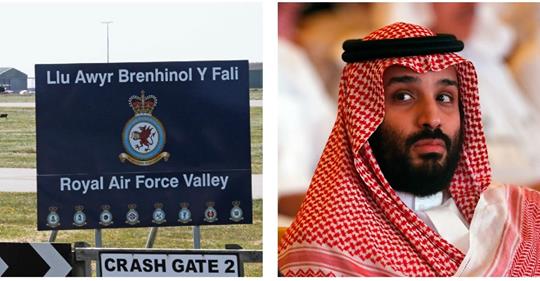