RAF Valley in the news last year for the training of Saudi and Gulf State pilots who then went on to bomb innocent civilians in Yemen is once again under fire this time over alleged breaches of Covid-19 regulations.

The base which also uses a facility at Ronaldsway IOM Airport for non touch down approach and take-off training is very much on the defensive. Having issued statements early in the month it has to reiterate these following what the media describe as a flood of complaints from Anglesey residents.

Station Commander Group Captain Chris Moon told the media the station takes the public health guidance very seriously, while delivering world class training to student pilots in order to get them to the RAF front line. He said:

“Every single aspect of working at RAF Valley has been reviewed and many procedures amended, in order to take into account social distancing and other public health measures.

“We have dramatically reduced the footfall on station – where possible people are working from home – and we have implemented reduced or split shifts across many areas.

“We are extremely grateful for the support of the people of Anglesey and North Wales.

“I can assure them that we are conducting vital training to ensure the continued defence and security of the UK, and we stand by to assist the civilian authorities in the fight against Covid-19 when asked.”

The ‘world class training’ that Moon enthused about is training the RSAF to kill and maim civilians in Yemen. Close to home the Celtic League has in the past had to take Moon to task because of some of the station’s utterances about the ‘social mores’ of members of the travelling community who had set up camp near the Valley satellite field at RAF Mona. The base was also taken to task after it was alleged that a civilian contractor had introduced a ‘English only’ policy in the Welsh speaking area. 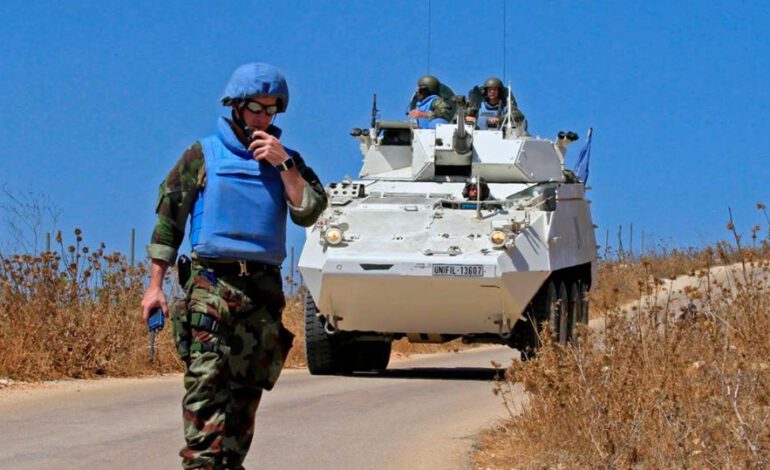 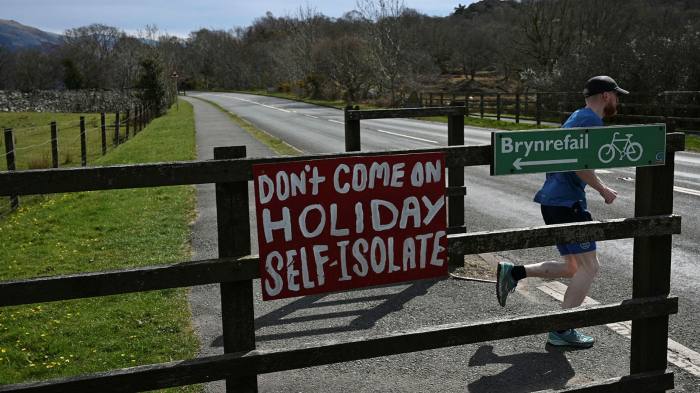