Culture Vannin announces an award to a young person to as the news release says “will be made annually to the highest grading under-18 student in Teisht Chadjin Ghaelgagh (GCSE equivalent), in the Manx language. The first award will be made this year and will recognise the success of a student sitting a TCG in 2022, and the winner will be selected by the Department of Education, Sport and Culture’s Manx Language Unit”

The award will be termed ‘The Sophia Morrison Award’ and of course Morrison was a respected member of the Manx cultural movement during the ‘Gaelic revival’ one hundred and twenty years ago. A Manx speaker and folklorist, she’s probably best known in Mann for the book Manx Fairy Tales.

However there was much more to Morrison than the cultural like many who formed the Celtic Congress she was politically motivated as this entry at MNH says:

“Sophia Morrison strongly resisted the threat of the Island being annexed as part of England – there were calls for the Island’s own parliament, Tynwald to end. As part of England, the Manx would benefit from English welfare reforms, but many felt this would be at the cost of its cultural and political identity

“A growing recognition of a shared ‘Celtic’ heritage led to the first Pan-Celtic Congress in 1901 in Dublin. Sophia was amongst the first delegates who also came from Ireland, Scotland and Wales.

“The need to stay independent was integral to Sophia Morrison’s vision of the future.”

More pertinently Peter Beresford Ellis who researched all the pan Celtic movements (for his book the Celtic Dawn) including those that preceded the Congress found there was a distinctive political element to its work that was only subsumed during the middle years of the First War. Morrison of course had travelled extensively in the Celtic countries and indeed the Basque country.

Morrison is a memorable figure. The various strands of the Manx political and cultural movements came together some years ago to commemorate her. This award should be a more lasting legacy and I hope it leads to her life and work in its entirety being better understood.

Image; Sophia Morrison right at the 1904 Celtic Congress in Caernarfon 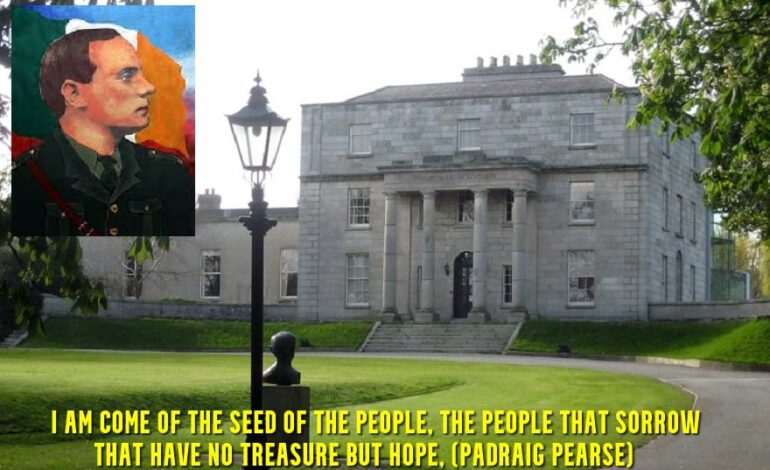 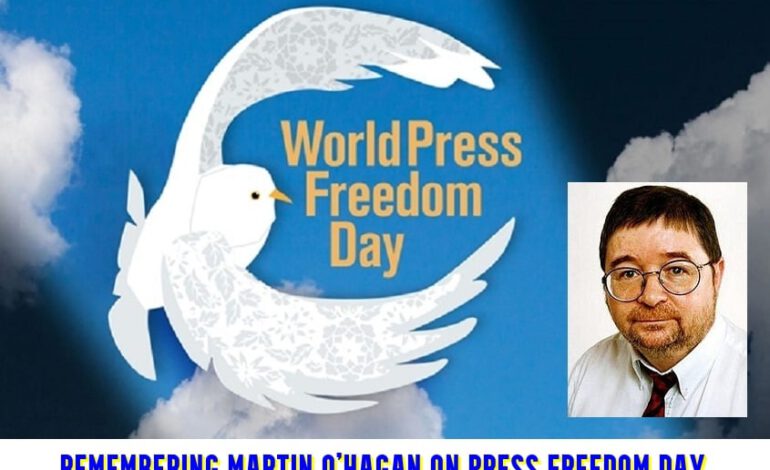