The BBC reports that a new investigation is to be launched into the 1976 murder of Co Louth forestry worker Seamus Ludlow.

When I reviewed the work of the Celtic League over many decades in January 2010 right at the end of a long list of items was this section:

“The League has consistently called for accountability for all abuses including bombings and murders committed by the British Army and Intelligence services in Ireland. Campaigns have focused (amongst others) on the Dublin and Monaghan bombings, the murders of Seamus Ludlow, the journalist Martin O’Hagan and the Lawyers Rosemary Nelson and Pat Finucane.

The BBC have just reported that finally there is to be a new investigation. They say:

“An independent investigation has been launched into the murder of a man in the Irish Republic in May 1976.Seamus Ludlow, 47, a forestry worker, was shot after a night out in Dundalk, County Louth.

His family believe he was mistaken for a member of the IRA by a loyalist gang which included soldiers.

The cross-border investigation will be undertaken by Jon Boutcher, the retired police chief who is already looking into numerous Troubles cases.”

The report fits the understood narrative on the Ludlow case. Seamus Ludlow was just someone in the wrong place at the wrong time. He had no connection to any political organisation; he was just a manual worker on his way home from a night out when ‘the Glenanne Gang’ stumbled across him having botched an attempt to kill a prominent republican.

‘The Glenanne Gang’ was a notorious British Army pseudo-gang created by the British Army (using the doctrine propounded by Brigadier – later Major General – Frank Kitson). ‘The Glenanne Gang’ were probably operated and controlled via the Special Recce Unit (SRU) of the British army which used the cover name ‘14th Field Security and Intelligence Company”. The SRU was a successor to the Military Reaction Forces (MRF) established at the start of ‘the troubles’. It in turn was succeeded by the Force Research Unit (FRU). Part of the modus operandi of these bodies was to change their identity frequently.

The activities are well documented by former British Intelligence operatives Fred Holroyd and Colin Wallace. It’s suggested Army Officer members of the SRU accompanied pseudo-gangs operating in the ‘Province’ and in border areas of the 26 counties. Speculation in this latter regard has often focused on Robert Niarac, a British Army officer abducted and killed by the Provisional IRA.

As Celtic League General Secretary I wrote to the Taoiseach (Bertie Ahern) in the 1980s urging a full independent enquiry into the Ludlow case. After some foot dragging this was refused. I subsequently wrote to another Minister Dermot Ahern (in April 2001) expressing our disappointment (see text below):

Office of the Minister

We write with reference to the unresolved murder of Seamus Ludlow. The Celtic League have supported the call of the Ludlow family for an independent public enquiry into this matter and indeed we wrote to An Taoiseach, the Minister for Justice and the Secretary of State for N. Ireland on this issue recently (encl.).

The League understand that recently a demonstration to commemorate the 25th anniversary of the murder was held by family and friends and that prior to this you reiterated the governments unwillingness to establish such an enquiry. It was disappointing to hear this.

In January the Minister for Justice did seem to indicate, in correspondence to us (encl.), that a formula acceptable to the Ludlow family would be found. One of the most positive aspects of the British-Irish peace process is the willingness amongst all sections of the community to confront uncomfortable truths. I do not believe that the British Security Services, however much they might wish it, are immune from that process.

There have for many years been suspicions about the operation of clandestine military units and their utilisation of loyalist paramilitary groups. Indeed there is currently a furore in the media in the north of Ireland because of attempts by UTV to highlight the activities of such groups.

It is only a full independent inquiry, such as the Ludlow family are seeking, which can expose the truth. I do hope that the Irish government will reconsider its stance.

It is gratifying that at last a full independent inquiry will now be held and the Ludlow family will get some closure on the events of almost half a century ago.

Rathlin a Crossroads in the Sea of Moyle 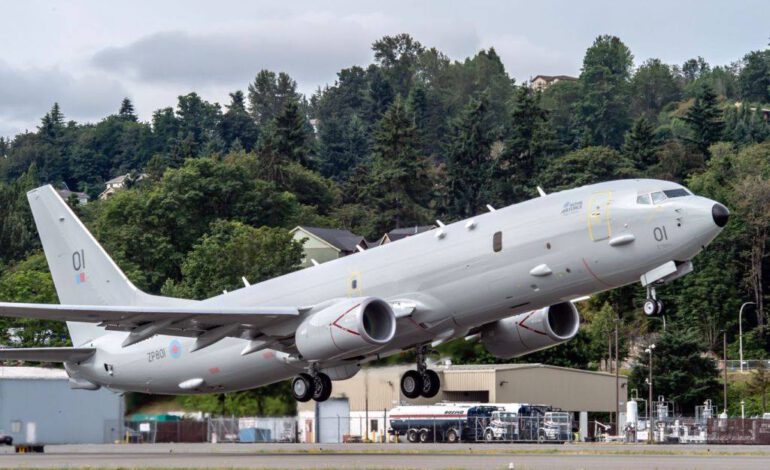