It’s been a quarter of a century since the border between the 6 and 26 counties of Ireland featured as a security issue however post Brexit it seems the uncertainties surrounding it are generating confused responses. The UK government of Boris Johnson seems wrong-footed by the recent violence in Belfast and elsewhere although the issues which generated the current spate have been well signposted.

On the ‘southern side’ of ‘the border’ it seems that politicians in Leinster House are more wary that a situation everyone thought was consigned to the annals of recent history may return to bite. The Irish Independent reported a few days ago that plans to deploy additional Garda Armed Response Units (ARU) in border areas have been escalated:

This is telling in itself because the ARU has been a feature of beefed up border security for sometime. In 2019 it was announced that a 30 strong Garda ARU was to be deployed.

During the troubles and particularly in the 1970s border security was undertaken by unarmed Garda backed up units of the Irish Army. In particular, after the bombing and assassinations in border areas by loyalist gangs run by the British Army, generally Garda checkpoints were a few miles ‘south’ manned by Garda and a platoon of Infantry. Some main crossings for example Blacklion, Lifford etc did have permanent Irish Army checkpoints for a time.

The Irish Army’s ability to meet a border security role was however severely compromised about a decade ago when its 4th Brigade HQ in Athlone was closed down. It had coordinated operations over 10 counties, including Connaught, the Leinster Midlands and the Ulster Counties of Donegal and Cavan, with 263km of the border.

There is of course no comparison between the violence now and 40/50 years ago. However what events have taught over the years is that insensitive politics can see a bad situation worsen swiftly.

One of the strangest developments from a military security perspective is that British Special Forces’ are said to have been deployed:

If true it’s a strange reaction I can’t see the SAS will be any more welcome in East Belfast than they were in South Armagh a half century ago. Lets hope their ‘map reading skills’ have improved – remember Flagstaff Hill! 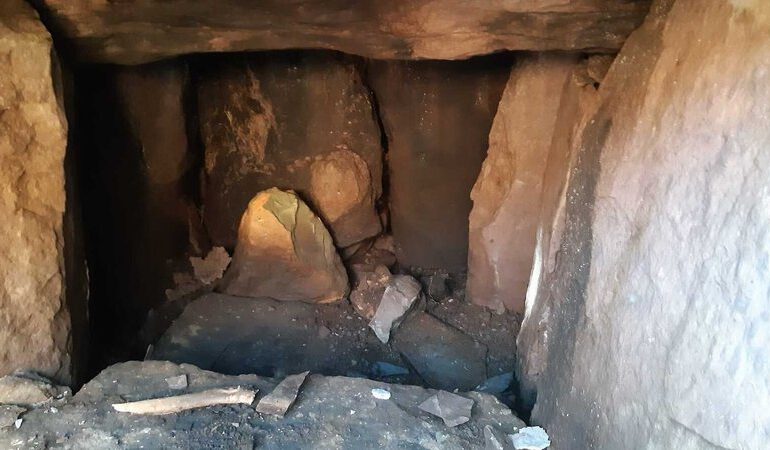