First class intervention here by Plaid Cymru leader Adam Price and the First Minister of Wales who have highlighted discrimination of the Cornish language via the British-Irish Council by Westminister:

“The UK Government refused to allow representatives from Cornwall to attend a British-Irish Council summit on minority languages, according to Mark Drakeford.

“The First Minister told the Senedd that the Tory government “weren’t willing for that to happen at all”, despite the Welsh Government being responsible for the meeting.

“He said it was an example of the “mindset” of the UK Government “when you try to do reasonable things”.

“The First Minister was responding to Plaid Cymru leader Adam Price who accused the UK Government of having an “unreasonable and arrogant attitude to the perfectly reasonable ideas”.

“The Cornish language, or Kernowek, became extinct as a living community language in Cornwall at the end of the 18th century, but is now experiencing a small revival.

“Adam Price told the First Minister: “It’s true for you, as it is for all of us, that your greatest strength is your cautious approach in trying to persuade people.

“But that can become a weakness when you face the UK Government, which has such an unreasonable and arrogant attitude to the perfectly reasonable ideas that you’ve set out once again this afternoon. And the question is: what do you do in that situation?”

The Cornish language has minority language status via the Council of Europe and it is to be hoped that governments, political parties and language groups will protest at this ‘arrogant attitude’ by the Westminster government. It illustrates that there is no parity of esteem from Westminister towards the cultures of the Celtic countries within the borders of the United Kingdom. 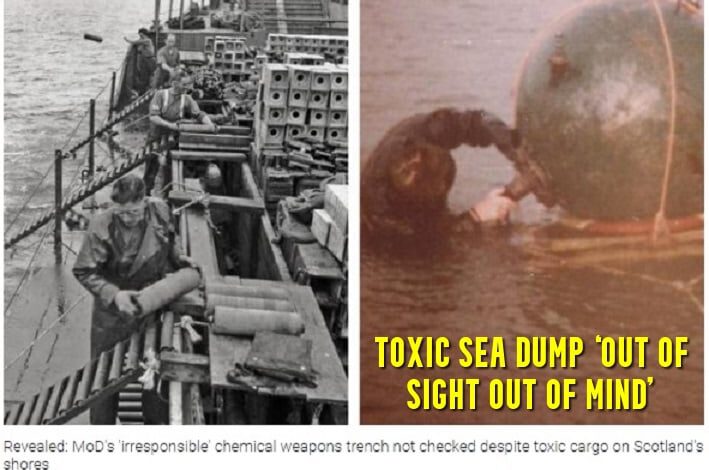 MOD Adopt ‘Out of Sight Out of Mind’ Policy Towards Toxi Sea Dump Legacy! 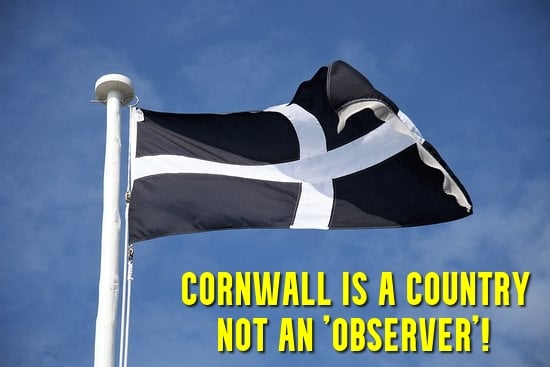