The Guardian today reveals details on the political pressures surrounding the Róisín McAliskey case in the mid 1990s from new files released to the National Archives.

The Celtic League was active in the campaign for her release and as General Secretary I wrote to the British, German and Irish governments about her detention – she was pregnant at the time.

“The detention of the pregnant daughter of the Northern Ireland civil rights leader Bernadette Devlin McAliskey threatened to degenerate into a “PR disaster”, John Major was warned, according to files released to the National Archives.

The decision to hold Róisín McAliskey in Holloway prison while awaiting extradition to Germany – on suspicion of participating in a 1996 IRA mortar attack on a British army base in Osnabrück – caused acute anxiety in Whitehall at a sensitive moment in the peace process.

Secret Downing Street files show that McAliskey’s treatment imposed pressure on the justice system and on negotiations with the Irish government.

McAliskey was arrested in County Tyrone in November 1996 at the request of German authorities. She was transferred to HMP Holloway in north London, where she was held as a category A prisoner and regularly strip-searched.”

In correspondence to then Taoiseach John Bruton in February 1997 I wrote:

“I enclose correspondence to both the British and German governments concerning the disgraceful treatment currently being received by remand prisoner Roisin McAliskey in Holloway Prison, London.

A wide range of Irish and International organisations have expressed concern about the regime under which this young woman is confined.

We call upon the Irish government to make the strongest representations to the United Kingdom to ensure that the application of normal remand prisoner routine is applied. In particular the practice of strip searching and sleep deprivation should cease, and access to association and exercise facilities be afforded.

We also urge your government to make clear to the British that as this prisoner is in the advanced stages of pregnancy prenatal and antenatal treatment should be afforded to both her and her child in line with those that one would associate with a civilised society. We would request that you seek a specific assurance that Ms. McAliskey will not be shackled while giving birth as is currently threatened.

Correspondence from the League was also sent to the German and British governments.

Despite not being charged Róisín McAliskey spent 18 months in jail in the UK her extradition to Germany was vetoed by Home Secretary Jack Straw. A later attempt in 2007 by Germany to seek extradition was also unsuccessful.

Image: Róisín McAliskey (right) at a court hearing with her legal representative. 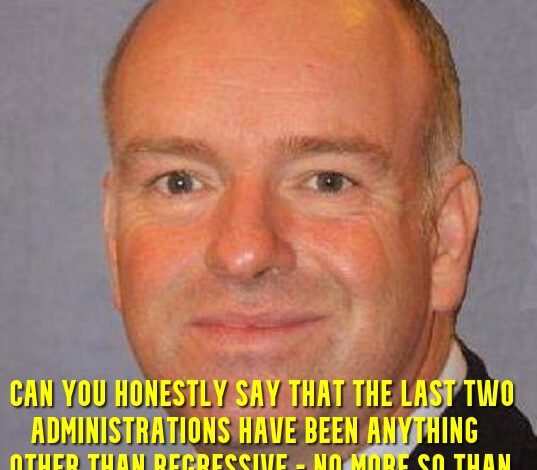 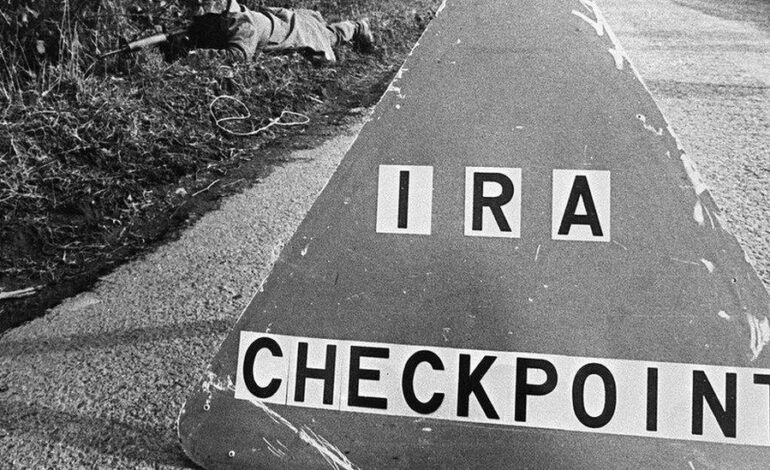