This week is the anniversary of the death of Steve Biko the nationalist and anrti-apartheid actiivist murdered by the South Afruca police.

Biko’s death exemplifies the struggle and sacrifice of many African nationalists such as Dedan Kimathi in Kenya who was executed by the British colonialist government. When Nationalist icon Nelson Mandela was released after 27 years of imprisonment he went to meet Kimathi’s widow.

Link: ‘iAfrica’: ( Lists many who died to free South Africa). 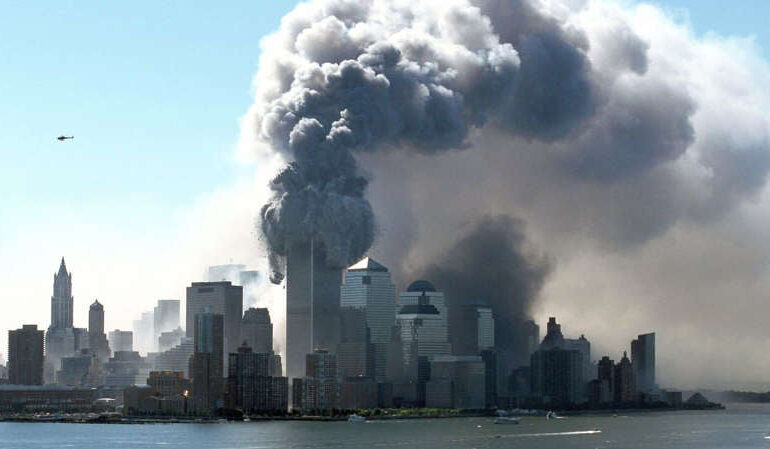 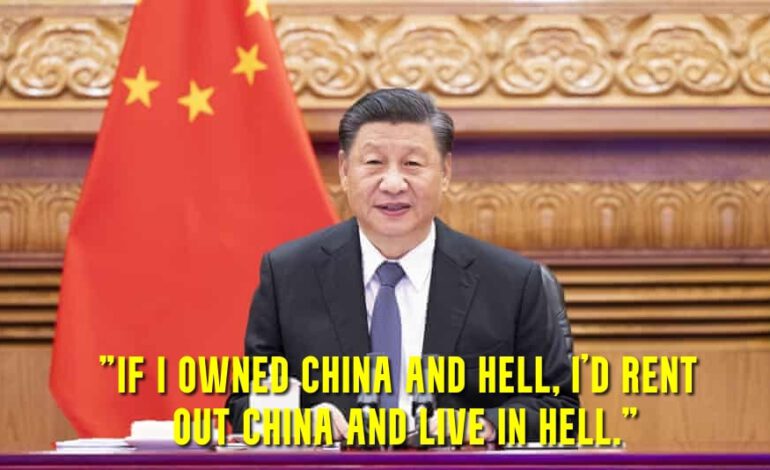