The RAF and RNAS Hawk T1 trainer fleet has been grounded. We reported earlier today on an accident involving the crash of one of the type in Cornwall:

The Hawk trainer has had a chequered history in RAF service a number of aircraft have crashed and aircrew killed including two in an accident at Clagh Ouyr on the Isle of Man in the early 1980s.

The Celtic League compiled a dossier on accidents involving the type and discovered that its attrition rate in RAF service was 25%. The aircraft was resparred in the 1990s and has been the subject of fleet groundings in the past.

In 2002 th MOD rejected claims by the Celtic League that it was unsafe. Speaking to the BBC in February 2002 the General Secretary (Bernard Moffatt) of the League said:

“The Celtic League has monitored its chequered history over the years. This indicates a disturbing accident pattern.”

The attrition rate for the aircraft has seen approximately 20% of the 180 procured by the RAF lost in accidents and many incidents have occurred during take off and landings indicating instability and power problems.”

After a serious accident at Shap (Cumbria) in 1999 modifications were recommended. However the MOD declined to implement these/ In correspondence to the Celtic League Assistant General Secretary (Bernard Moffatt) 12 years later the British Defence Secretary Bob Ainswoth MP said:

“The 1999 BOI recommended that consideration be given to the fitment of a Radar Altimeter (RADALT) and Ground Proximity Warning System (GPWS) to the aircraft and a voice channel to the Accident Data Recorder (ADR). The introduction of RADALT and/or GPWS was not deemed cost-effective, given the proximity to the out of service date of the Hawk-T1.”

As indicated the safety upgrade was deemed not ‘cost effective’ because of the ‘service life of the aircraft but 10 years later it is still in service.

The Hawk trainer operates extensively over Wales, the Isle of Man, Scotland and Cornwall and there have been crashes of the type in all those countries. 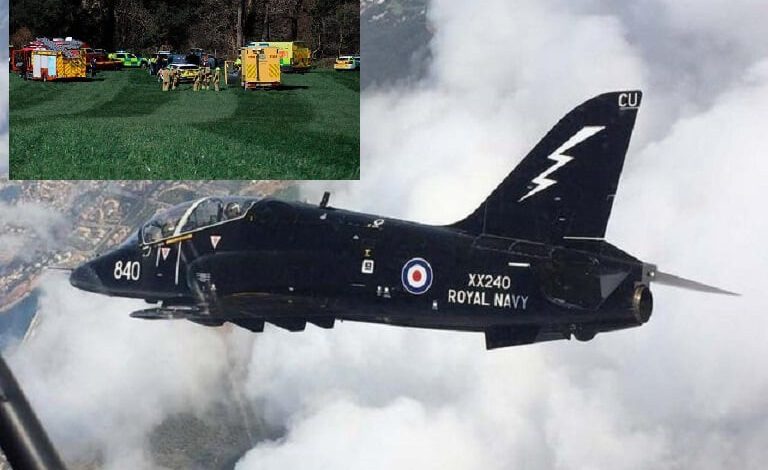 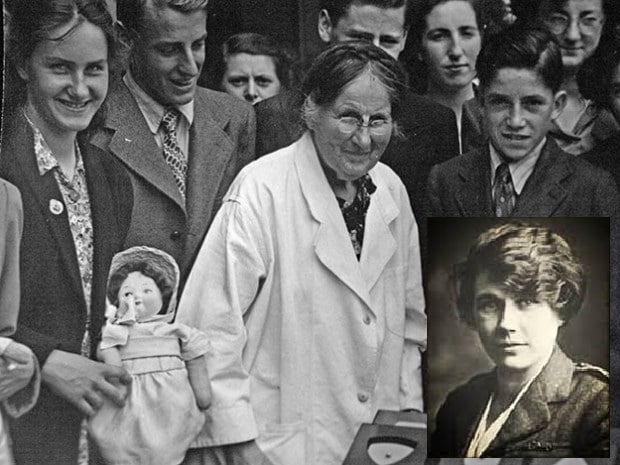