A short video here on the demolition of the Dublin home of Easter Rising hero Michael Joseph O’Rahilly and the outrage of the narrator is palpable.

O’Rahilly believed in military action and initially opposed the decision but as the commentary said he then reported for duty at the GPO – where he was aide de camp to Padriag Pearse – saying:

‘I’ve helped to wind up the clock. I might as well hear it strike’.

He also said of the Rising to Constance Markievicz:

‘It is madness but “it is a glorious madness’.

O’Rahilly did not live to see the ceasefire and had he done so he would probably have been executed with the other key figure. Instead he died covering the retreat from the GPO when hit by British army machine gun fire on Moore Street. Badly wounded and unable to be evacuated because of the shelling and gunfire he died of his wounds on Sackville Lane. He was forty one years old and is buried in Glasnevin Cemetery in Dublin.

The narrator castigates the developers and politicians saying that these luxury apartment (starting price 600,000 Euro) will not address real social housing needs and remarks bitterly that:

‘Developers WITH THE POLITICIANS in the pockets won’t make money from that’.

It’s a bitter irony that this is the case in many of the Celtic countries where local and national authorities are hand in glove with developers and the greater housing need is sidelined by greedy developers.

He says of the developers:

‘They reprehensibly took a part of Irish history and destroyed it’. This issue has highlighted a wider problem across the Celtic countries where when to comes to housing greed no need prevails and profit not progress is the driving force.

Image: Michael Joseph O’Rahilly. Has the principles he fought and died a painful death for in Sackville Lane Dublin in 1916 been traduced by greedy developers and ‘the politicians in their pockets’? 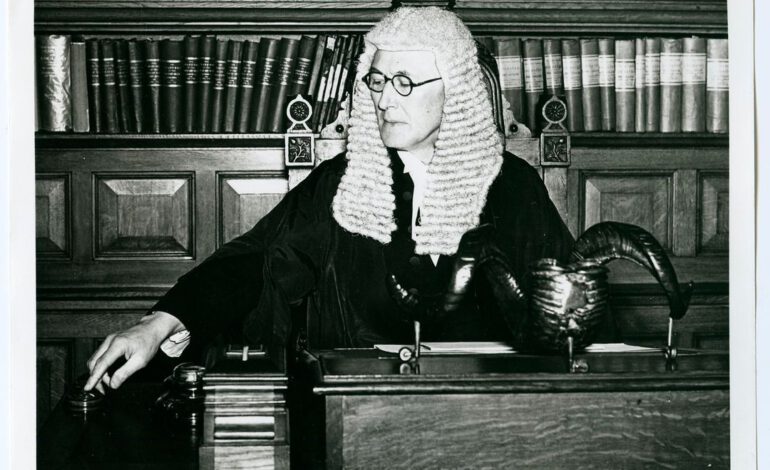 Ripples in a Celtic Tide

If Only We Had Politicians With That ‘Metal’ Now