“On this day, 16 October 1854, Oscar Fingal O’Flahertie Wills Wilde was born in Dublin, Ireland. After graduating from Trinity College, Wilde left for Oxford and then London, where he became an advocate of libertarian socialism and an early inspiration for what would, many years later, become a movement for LGBT+ rights. Wilde’s most overt political statements are to be found in his essay, “The Soul of Man under Socialism,” in which he observed that “Disobedience, in the eyes of anyone who has read history, is man’s original virtue. It is through disobedience that progress has been made, through disobedience and through rebellion.”

“He was a leading proponent of aestheticism and became famous as the author of The Importance of Being Earnest and The Picture of Dorian Gray.”

However its his essay ‘The Soul of Man Under Socialism” you need to read:

It is certainly relevant today on this Island of great wealth alongside great poverty! 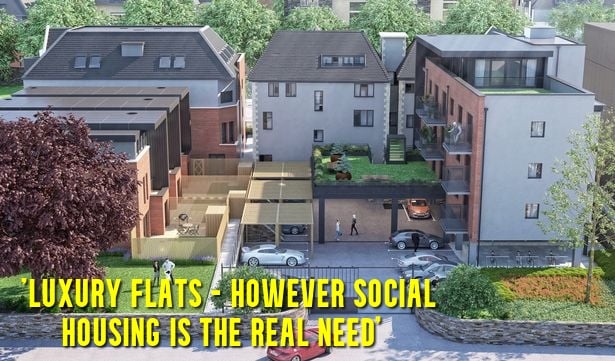 Cymru: ‘In the Middle of a Housing Crisis’