Some thoughts on the days ahead shared from James Corrin at Onchan District News:

Four ministers thrown out of the Keys says a lot about public opinion of the government. The new government needs to be mindful of this whoever they are. Wannabe ministers will have their loyalty tested. Allegiance to the collective responsibility of Comin (the one party state by patronage) or to their constituents.

One does not have had to have been a minister to become chief minister. Relevant experience that Howard Quayle talked about is nonsense. Governments change all over the democratic world and people become ministers who have never been ministers before. That is the democratic process.

Some people are saying Alf Cannan could be the next chief minister. It is not a done deal. Just remember he was part of the government that the people have effectively thrown out. I think it is time a woman was elected chief minister. The old boys club needs smashing. We do not want another five years of deception, cover ups, and lies.

Sadly because on the Isle of Man we vote for the individual and not the policy we do not know what the policy of the next government will be or who will be in it. We have elected MHKs on trust to do the right thing as they see fit. I hope the new Keys will remember what they have said in their manifestos when forming the new government. 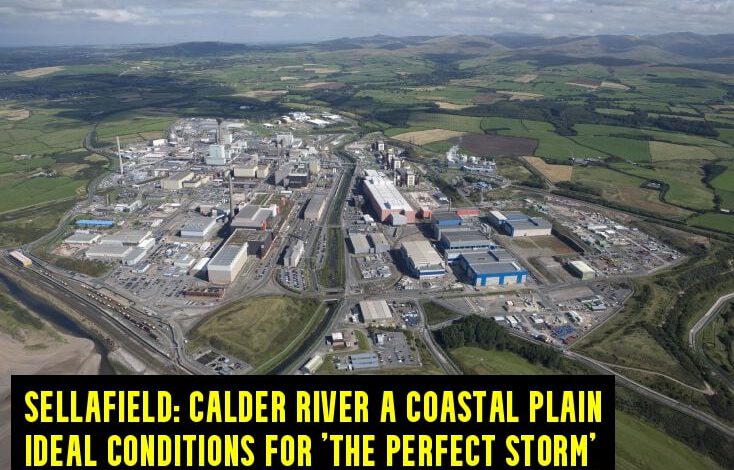