Social media can be sectional or pursue a niche interest but now and again a situation comes along that seems to unite all. Manx Wildlife Trust posted a concern about the St Marks Elms and then Devon Watson (a Manx Labour Councillor) launched a Change.org petition to save the trees. Thereafter there was a phenomenal spread of the word via Twitter and Facebook. Support for the petition shot up. However even as it was at several thousand the DEFA were still obdurate. The numbers continued to climb and with it seemingly going to reach 15,000 (almost entirely Manx residents) and with much pledging of financial support as well the DEFA Minister finally awoke to the scale of the problem.

The mainstream media indicate he is trying to broker a compromise:

However do people want compromise and is the government playing a long hand here in the hope that the enthusiasm for the issue will fade.

A large number of people are indicating that they oppose despoilation of the environment and that’s a good thing but let’s not forget when there was a similar concern voiced about the loss of woodland in South Douglas the outcome was not so rosy.

There does need to be a coordinated response to issues such as this where the environment is damaged or habitat lost for aesthetic, development or apparent safety reasons. The debate needs to be a continuous one.

Finally this outgoing government has seen one of the most indifferent and arrogant Council of Ministers who seem to have been out of step with public opinion and defensive in their reaction to protest. They seem to believe they are a law to themselves and Covid reinforced that arrogance as they were able to apply measures to some and not to others. It’s been a ‘them and us’ regime.

Don’t be optimistic that things will change post September. There needs to be more vigilance not less and social media needs to be even bolder going forward and not cowed by voices that call for its control.

The island and the comparatively good way of life that most have is still under threat. We need to campaign vigorously to defend the environment and also in tandem challenge the inequalities that bedevil society. The Elms may yet be saved but we need to be sure in the long term we save ourselves as ‘a community’ as well! 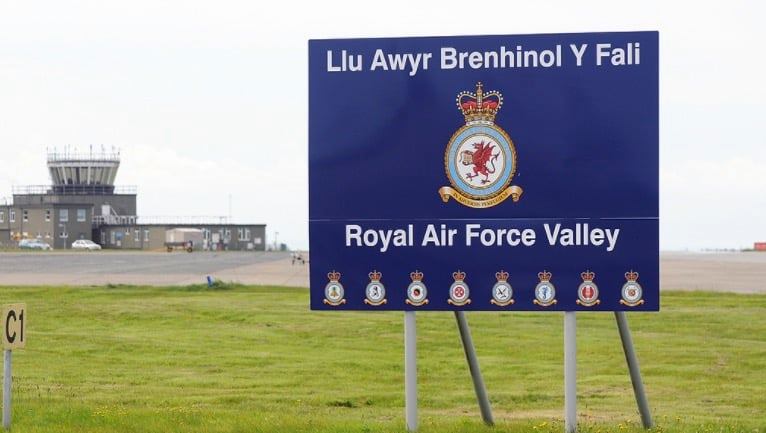