Tomorrow July 31st is the 45th anniversary of the Miami showband murders in N Ireland. A former British intelligence Officer later claimed that the operation was a botched bombing operation organised by Army Intelligence Officer Robert Nairac. Nairac was himself a casualty of the troubles when he was abducted and killed by the IRA :

“The Miami Showband killings (also called the Miami Showband massacre)[1] was an attack on 31 July 1975 by the Ulster Volunteer Force (UVF), a loyalist paramilitary group. It took place on the A1 road at Buskhill in County Down, Northern Ireland. Five people were killed, including three members of The Miami Showband, who were one of Ireland’s most popular cabaret bands.

“The band was travelling home to Dublin late at night after a performance in Banbridge. Halfway to Newry, their minibus was stopped at what appeared to be a military checkpoint where gunmen in British Army uniforms ordered them to line up by the roadside. At least four of the gunmen were soldiers from the British Army’s Ulster Defence Regiment (UDR), and all were members of the UVF. Two of the gunmen, both soldiers, died when the time bomb they were hiding on the minibus exploded prematurely. The other gunmen then opened fire on the dazed band members, killing three and wounding two. It has been suggested that the bomb was meant to explode en route, so that the victim band members would appear to be IRA bomb-smugglers and stricter security measures would be established at the border.

“Two serving UDR soldiers and one former UDR soldier were found guilty of the murders and received life sentences; they were released in 1998. Those responsible for the attack belonged to the Glenanne gang, a secret alliance of loyalist militants, RUC police officers, and UDR soldiers. There are also allegations that British military intelligence agents were involved. According to former Intelligence Corps agent Captain Fred Holroyd, the killings were organised by British intelligence officer Robert Nairac, together with the UVF Mid-Ulster Brigade and its commander Robin “the Jackal” Jackson. The Historical Enquiries Team investigated the killings and released their report to the victims’ families in December 2011. It confirmed that Jackson was linked to the attack by fingerprints.”

Image: The wrecked Showband Volkswagen van – Inset: Captain Robert Nairac said to have planned the operation and awarded the George Cross by the Queen. 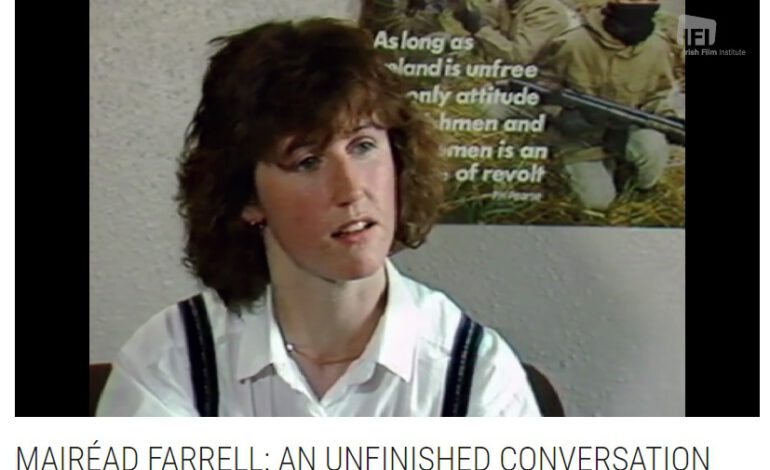 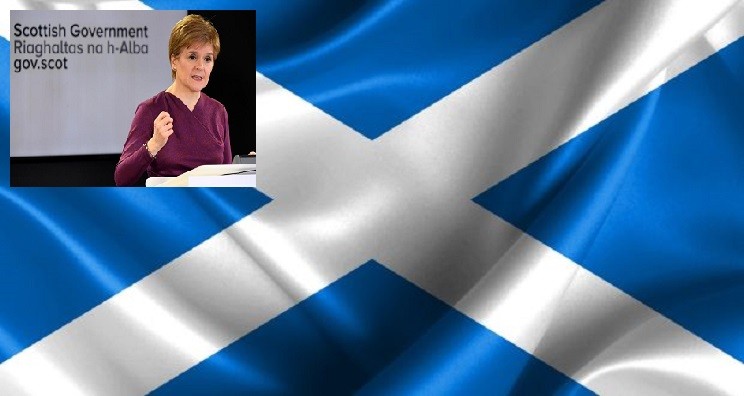